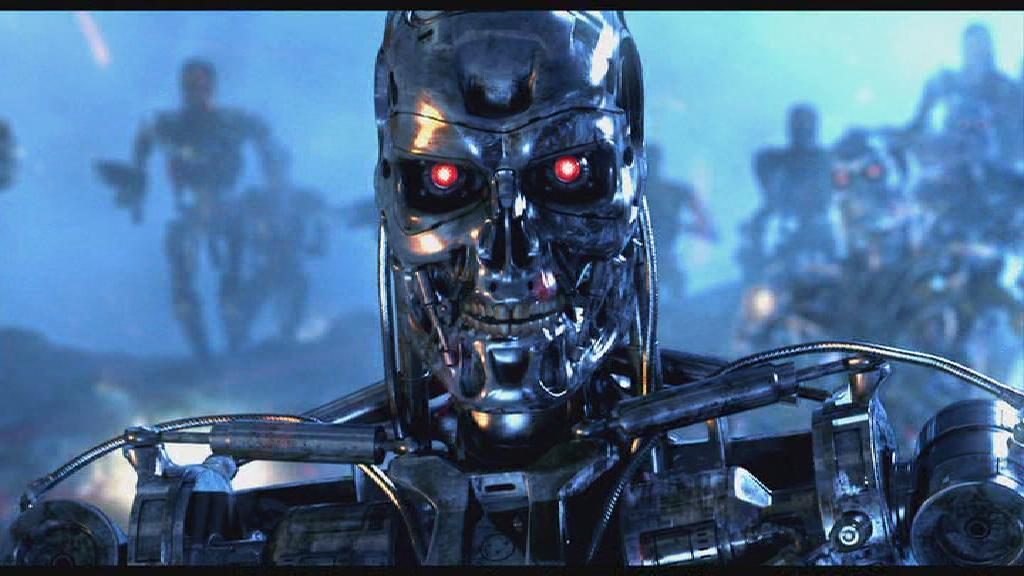 Elon Musk, CEO of the famed electric car manufacturer company Tesla is famous for his futuristic claims about the world and technology. He seems to be scared of latest developments in Artificial Intelligence, as he calls it “seriously dangerous”.

Although Elon Musk is also interested in self-driving cars about which he has been criticized earlier, yet he thinks that humans should be frightened about the capabilities of AI. Musk appeared in a recent talk by startup Neuralink, where he predicted that AI is probably going to kill us. There is a 5 to 10 percent chance, that humans may get success in making AI safe.

Musk’s claims are also surprising and weird but who knows what’s coming in the future,

“The risk of something seriously dangerous happening is in the five-year timeframe. Ten years at most. The benign situation with ultra-intelligent AI is that we would be so far below in intelligence we’d be like a pet or a house cat.”

Last year Musk declared humans had essentially lost the battle against AI already, and that the only way to beat them was to join them. While the other tech leaders even Bill Gates has suspected the possible threat to mankind, as he says the robots that steal humans job should pay tax.

Hilary Clinton, former US secretary has further assured their beliefs by saying, “Bill Gates, Elon Musk, Stephen Hawking, a lot of really smart people are sounding an alarm that we’re not hearing.”

Musk propose that we have to be prepared for that time by developing our natural intelligence to the next level. Their startup Neuralink is working on a project neural lace, which is a ribbon cable between your brain and a PC, allowing for simultaneous data transfer both ways. Nothing more has been disclosed about the invention yet, but let’s keep waiting for something solid. 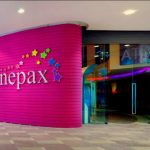