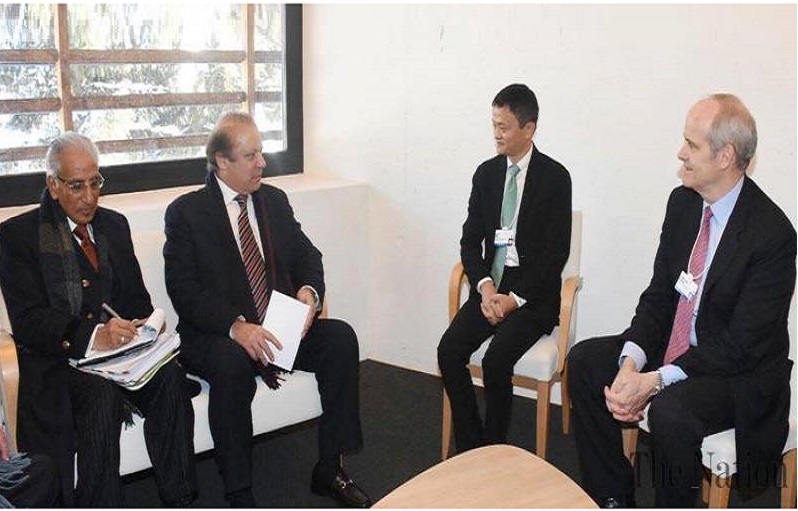 A delegation of Alibaba Group led by Max Bittner met with the Finance Minister, Ishaq Dar, and other officials in Islamabad. The delegation is visiting Pakistan following a meeting between Prime Minister Nawaz Sharif and Chairman Alibaba Group Jack Ma on the sidelines of World Economic Forum at Davos in January 2017 where Mr. Ma showed keen interest to invest in Pakistan’s digital trade industry.

The Minister highlighted the role of e-commerce in global trade as an effective means of promoting small business exports, entrepreneurship and exports diversification. He also briefed the delegation about the growing potential of Pakistan’s e-commerce industry.

According to the Minister, e-commerce has been doubling in size every year and is projected to surpass US $ 1 billion in 2020. He also remarked that Pakistan has 3G, 4G technologies and more than 11% people are using mobile banking solutions for financial transactions.

He said that Pakistan has an adequate ICT infrastructure in place for facilitating fast developing e-commerce sector and there was exponential growth in mobile broadband access to nearly 26 million people. Expanding the e-commerce would promote socio-economic development and provide employment to many people including women.

The members of delegation recognized the efforts of Pakistan in digitization and e-commerce. They were impressed by the progress Pakistan has made in the fields of IT, Telecom and Broadband penetration. Jack Ma urged the Group to invest in the e-commerce sector of Pakistan.

Alibaba Group is a leading e-commerce company of China. UCWeb, a business within the Alibaba Mobile Business Group, officially launched the marketing campaign of UC Browser in Pakistan in January 2017. Alibaba Group is also reportedly in talks to acquire Daraz.pk business. 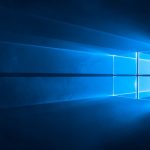 Windows 10 updates will soon be much smaller in size