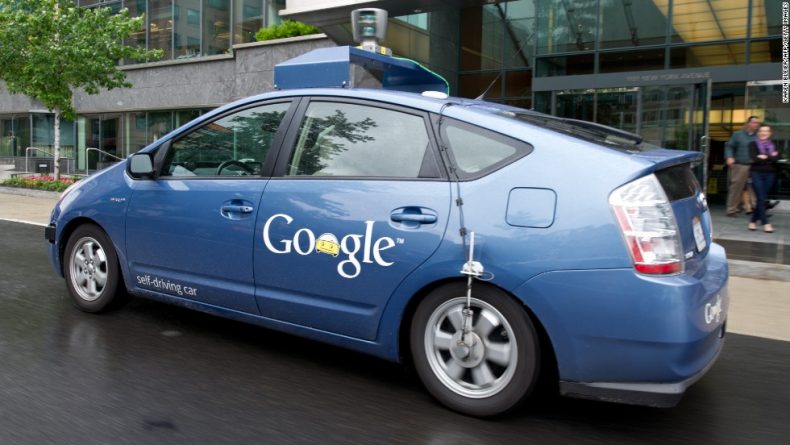 Google was one of the early investors in Uber. It invested $258 million in Uber in 2013 but later it embroiled in a bitter lawsuit with the company over stolen trade secrets. That’s when Uber made a powerful enemy and now Google is haunting it. It was reported a month ago that Alphabet will invest in Lyft and the rumors turned out to be true. Lyft has officially announced that Alphabet is leading a billion dollar investment in the car sharing company. Lyft now has a valuation of $11 billion.

This shows that Alphabet is interested in self-driving car-hailing service and it is trying its best to keep the business up. Not to forget that Alphabet also owns Waymo. It was formerly a Google’s self-driving car project and now is operating under the Alphabet. Waymo and Lyft announced in May that they will be working together on self-driving cars, so leading the $1 billion dollar investment in Lyft is not a surprise.

Lyft also announced that it is developing a self-driving cars technology as it is the “core” of its business. It also said in a statement that Lyft is now available to 95% of US population, up from 54% at the start of 2017. Now we have to see how Alphabet and Lyft will do in this business and can they actually come up as big rivals of Uber. Right now, $11 billion Lyft is still much smaller than Uber which has a net worth of more than $70 billion.