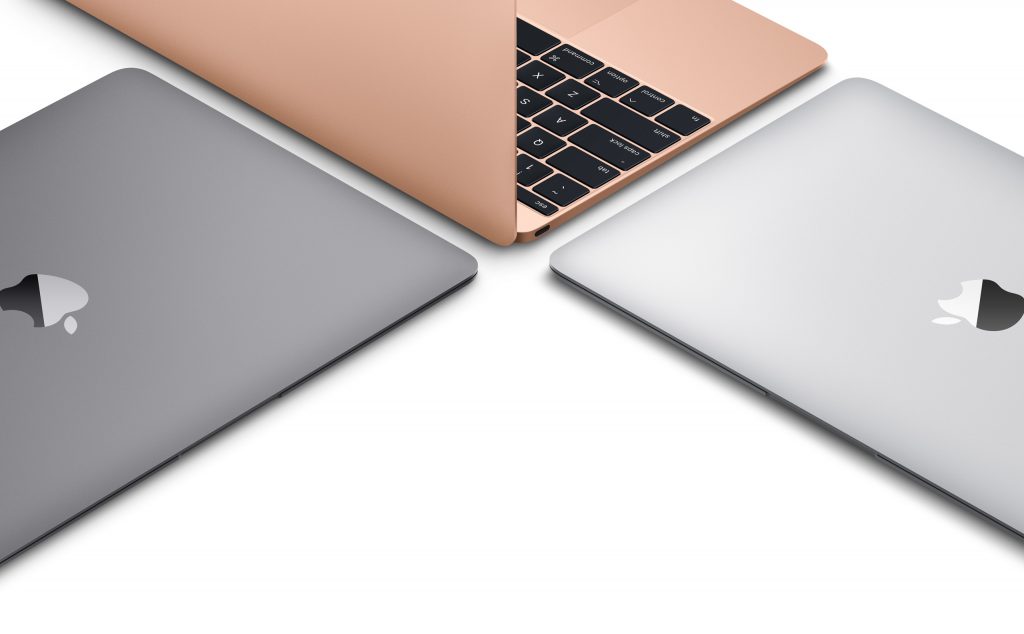 MacBook is known to be the sleekest laptop in the world. Its screen quality, weight, battery life and performance is unmatched. There is a catch though. Other laptop makers have caught on with the competition. They have learnt to create better displays, have learnt to make less bulky hardware, and even have better keyboards than MacBook. MacBook has been derided in the past for its keyboard and touch bar. No Windows-based computer has the security or the performance of a MacBook according to tech junkies. This ensures that there is still a demand for MacBook. Competition has caught on, and now there are more producers who have learnt to create better displays.

OLED displays have penetrated into the market and also tipped it in their favor. OLED have found the secret to showing a high contrast, play with blacks, and show wide gamut and HDR. These have somehow toppled and outperformed MacBook’s famous Retina Display. These competitors come in a lot of variety. You can choose between a wider or smaller display screen – from 13 inches to 16 inches (on average), and they cost a fraction of a price than MacBook.

Here are the alternatives:

This laptop is considered the best overall alternative. It is closest to the specs, but farthest when it comes to the looks. It is the same size and weighs almost the same. With a NanoEdge touch screen, a full size backlit keyboard, it may be considered a better alternative. It is color accurate, with Adobe RGB 4K Display (which makes its pixels higher density than Apple’s retina display). This shows the graphics are better. It performs well, but has a lower battery life. I am sure you are all willing to forgive a lower battery life for a reduction in price, since everything else is topnotch. 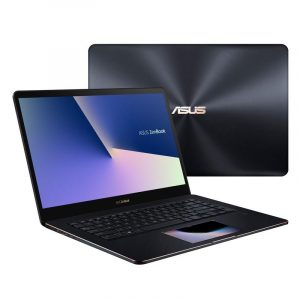 The Razer Blade 15 is known as the best alternative when it comes to the looks of a MacBook. It is sleek, just like its name suggests. It comes in a Mercury White color which gleams from afar, and is worth the same as a basic MacBook Pro model This color is the closest to the exterior of a MacBook, but this version has a 1980×1080 pixel screen. So if you want to fool someone into thinking your laptop is as cool as a Mac, the display is the opportunity cost here. It performs similarly, but does not have the brilliant display features of an Asus ZenBook or MacBook. It does not have a powerful memory, and weighs a fraction more than a Mac (only 0.5 pounds to be precise).

The black version of the laptop, however, comes with a 4K display, and has a 100 percent Adobe RGB screen. This cost amounts to the same as a MacBook, but it suitable for gamers. Just remember to keep it plugged in because it consumes battery pretty quickly.

While the aforementioned laptops had battery issues, this one is best for battery life, and generally liked for its light weight. This 14-inch screen, C930, is priced at almost half of a MacBook. The 13-inch and 15-inch are more expensive because of better display. It is a convertible, which means it is more flexible. If you want the 4K display that comes in the 15-inch laptop, it costs $200 more, and also eats up the battery quickly. 14-inch is still considered reasonable, if you can forgo the extra details. 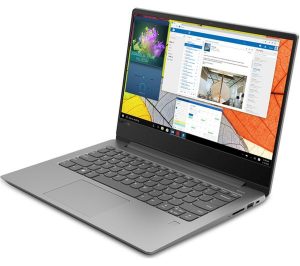 The Huawei Matebook is the best budget option out of the whole lot. At 14-inches, it is the same as the Lenovo Yoga C930, but with better display. The MateBook Pro X has shown that it can compete with the MacBook 15 when it comes to performance. It costs less and has a 3000×2000 pixel screen, which makes it better than Apple’s Retina display. It has accurate RGB color, and lighter dimensions than the 15-inch Mac. It is sleeker too, with a good battery life. 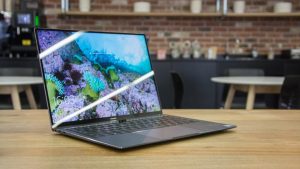 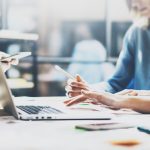