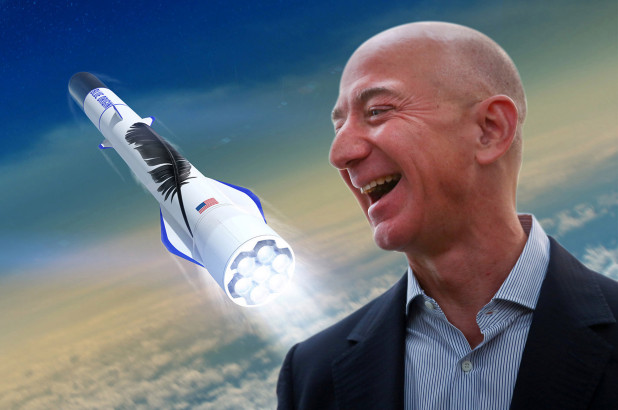 It looks like Amazon is planning to rain down internet from space by launching thousands of satellites.

In its move to provide internet to “unserved and underserved communities around the world”, Amazon intends to launch a “constellation of 3,236 satellites” into low Earth orbit. According to recent filings spotted by Geek Wire, Amazon’s initiative called Project Kuiper was highlighted as the company recently made three sets of filings with the ITU, the international organization in charge of coordinating satellite orbits.

Amazon’s project could be deemed as the second initiative for such sort of massive work. As the Elon Musk’s company, SpaceX had launched Starlink network which will comprise of almost 12,000 satellites when it’s complete. Meanwhile, OneWeb also launched its first 5G satellites a couple of months ago.

An Amazon’s spokesperson revealed to Geek Wire that the “Project Kuiper is a new initiative to launch a constellation of low Earth orbit satellites that will provide low-latency, high-speed broadband connectivity to unserved and underserved communities around the world. This is a long-term project that envisions serving tens of millions of people who lack basic access to broadband internet. We look forward to partnering on this initiative with companies that share this common vision.”

It must be noted that until now Amazon has not confirmed whether it plans to build its own satellites or buy them from a third party. The company has also not finalized its decision about how it will launch them into orbit. Although Amazon CEO Jeff Bezos owns a spaceflight company called Blue Origin, the Amazon spokesperson confirmed to GeekWire that “[the company] will of course look at all [available] options.” 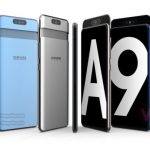 Galaxy A90 pop-up camera showcased in a stunning concept video