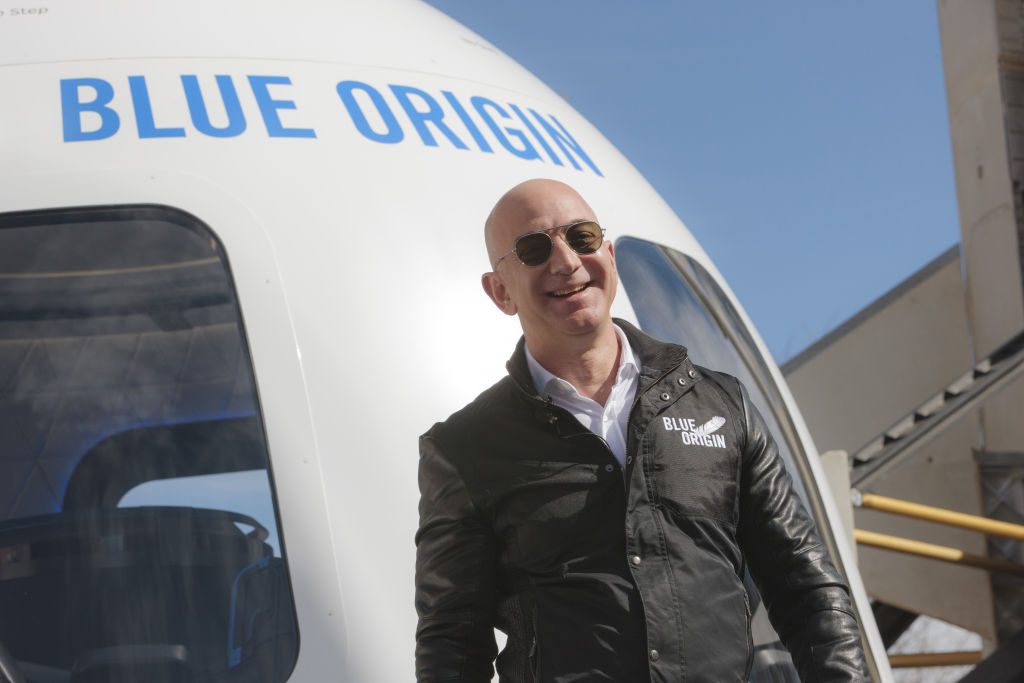 A space tour on Jeff Bezos’ widely acclaimed rocket, New Shepard is rumored to come at a price of minimum $200,000. Information has been leaked by employees/associates of Blue Origins to Reuters. The trips are expected to start next year and reportedly the charges lie between $200,000 and $300,000 for the first few trips of the year.

New Shepard is a service of Blue Origins, a company founded by Bezos back in 2000. It’s safe to say that Bezos, who is currently the richest man in the world has a lot of free funds lying around and he kinda has to invest it somewhere, right? Space enthusiasts, thrill seekers, and the entire aerospace industry have been anticipating an official word about the price of the trips. After all, the price of the trip is a huge deciding factor in the demand of the trip, which will, in turn, be pivotal in determining the profitability and overall viability of the venture.

Last month, executives of Blue Origins, while conducting a business conference said that the company will conduct test runs of the rocket in the coming months while tickets will be offered to the public by 2019. The company has already disclosed the structure and design of the vehicle while no word on the prices and production status has been received yet.

The company’s effort of keeping information confidential just proved fruitless, however, as two employees have spoken to Reuters and disclosed pricing information. The first employee said that prices lie between $200,000 and $300,000 while the second employee has spilled that the prices will start from a minimum amount of $200,000. So much for being secretive, Jeff.

The New Shepard carries a detachable capsule that can fly six passengers up to 100 km above Earth without a person piloting the rocket, i.e. the rocket is autonomous. Users have a time bracket of a few minutes wherein they can experience the feeling of weightlessness and see the surrounding solar system (mainly just the Earth). Afterwards, the capsule detaches itself from the rocket and starts descending back to Earth. Eventually, parachutes open up to slow down the capsule’s descend.

Initial passengers (that will be present on the test flight) will most probably be Blue Origins’ own employees. This is probably due to the fact that space travel on a commercial level has not been executed yet. Companies like Virgin Galactic and Space X, both owned by billionaires Richard Branson and Elon Musk respectively have tried their hand in commercial space travel but have been unable to actually execute a space trip. Branson’s Virgin Galactic has sold 650 tickets of their space trip but hasn’t actually conducted one yet nor confirmed any plans to. So, space travel; fantasy or soon-to-be reality? 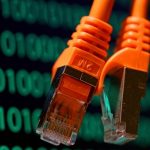