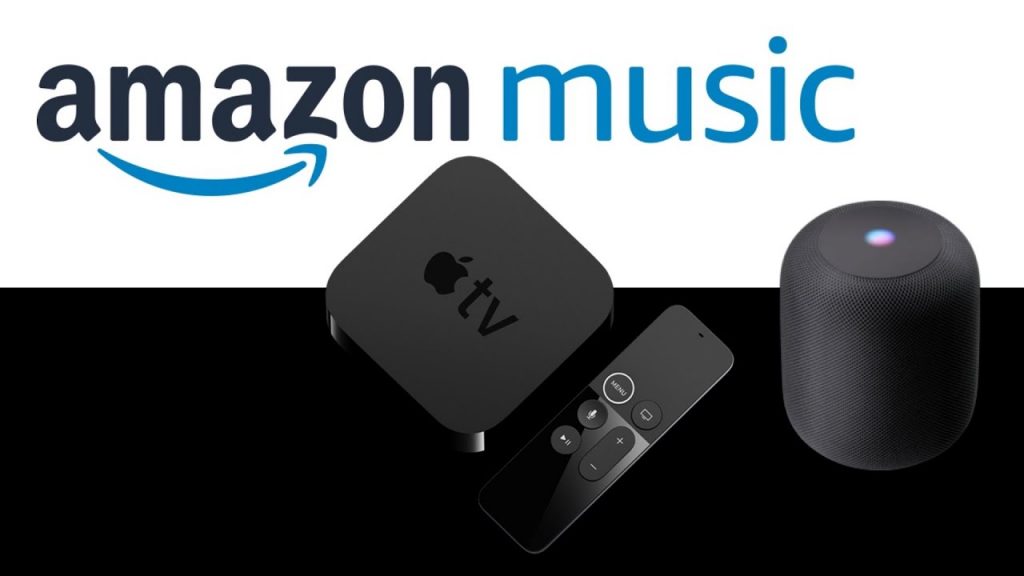 Amazon has made its one of the biggest music service available on Apple TV, including both the models 4K and the standard HD one. It is the world’s second-best music streaming service after Spotify and a direct competitor of Apple Music.

All three tech giants like Amazon, Apple and Google have always blocked each other’s services on their platforms, Google Home still cannot be bought from Amazon, but it let stream YouTube on an Echo show after resisting for a long time.

Karolina Joynathsing, director of business development for Amazon Music said on the occasion of the release, “We’re thrilled to bring the Amazon Music app to Apple TV customers across the globe.”

It is available on both version standard Apple TV HD and TV 4K, Apple users need to have the latest version of tvOS 12.0 or later for their Apple TVs. Once you pair it with your music application it will not give you access to a wide range of music on Apple TVs, but they will also get access to all the bought and imported music in the “My Music” library of Amazon music subscription.

Within the Amazon music app on Apple Tvs, Users will be able to scroll through the lyrics just like they do on Amazon music desktop and mobile application platform.

Amazon and Apple has not the app available all around the world it is only released on Apple TV in the United States, India, Brazil, United Kingdom, Australia, New Zealand, , France, Italy, Spain, Germany, Mexico, Japan, and Canada. 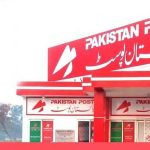