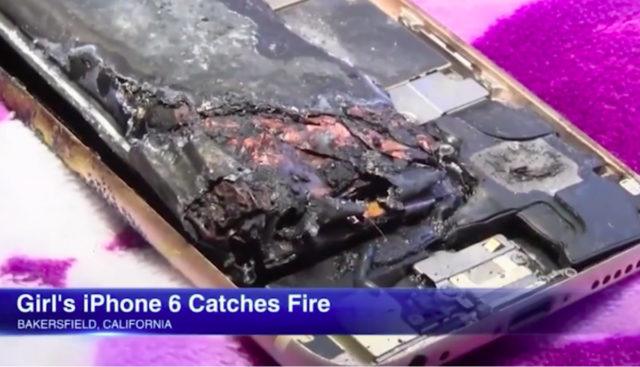 Apple is investigating an incident where an 11-year-old’s iPhone 6 has apparently exploded, leaving marks on her blanket and sending sparks everywhere. The girl was using the phone and suddenly sparks starting shooting out of it, she threw it on her blanket and it left burn marks over there. As you can see from the picture above, the phone has been completely burned through.

The iPhone 6 is almost 5 years old now so there can be a number of factors involved as to why the phone exploded. It could be that the battery is too old and the phone’s temperature may have risen beyond the normal operating one. There have been incidents before but those involved using unofficial chargers or cables which damage the iPhone’s internals and hence lead to these incidents.

However, it is pertinent to note that none of the above factors are applicable in this situation. The girl suffered a minor burn from the explosion, nothing very serious but her mother stressed that the harm could have been more serious. It was a stroke of luck that she dropped the phone as soon as it started shooting out sparks. They have shipped the device back to Apple plus they have been assured of a replacement soon.

Apple hasn’t commented on the story yet but their engineers are looking into the matter, perhaps we would see a proper announcement after that. The previous iPhone explosion incident occurred in May last year when the phone caught fire in a repair shop in Las Vegas.

What do you think may have caused the iPhone to explode? 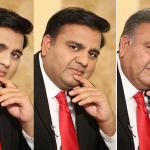