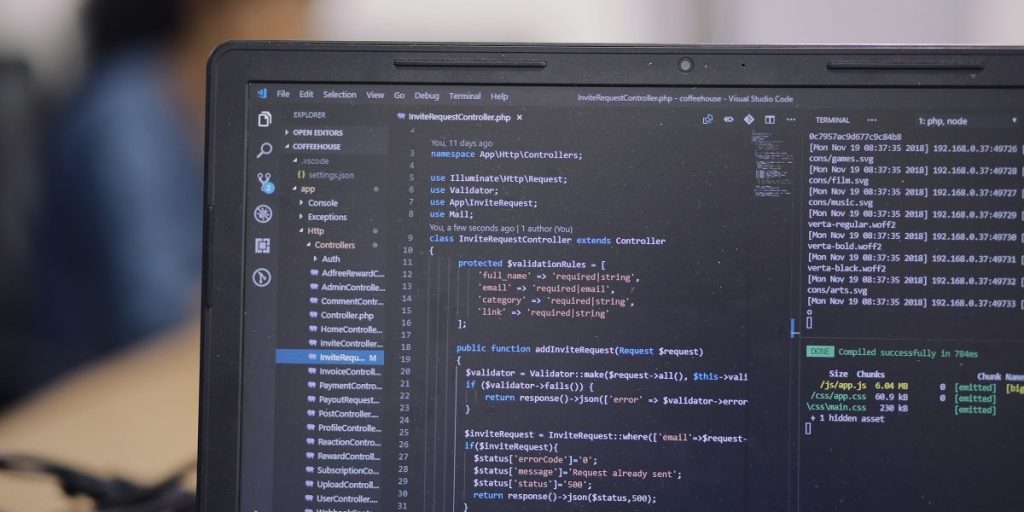 The information was leaked by three of its former employees and outside researchers. US law enforcement is still researching about BellTroX hacking spree regarding Americans. Even though the US department of justice didn’t comment on the matter but the inside officials have confirmed an ongoing undercover investigation.

According to hacking research for Citizen Lab, this is one of the largest spy-to-hire operations ever exposed. The online cache data suggested that BellTroX has sent tens and thousands of messages sent from 2013 to 2020 the malicious messages were aimed to trick victims into giving their credentials.

There were so many big personals that were on the hit list of this hacking firm like environmental activists, Solicitors in France, the judiciary of South Africa, and many more. Thousands of people were saved from being hacked as they have not responded to the malicious messaged by the firm

According to a telephonic interview, Gupta said: “I didn’t help them access anything. I just helped them with downloading the mails and they provided me all the details. I am not aware of how they got these details but I was just helping them with the technical support.”

In 2015, the CEO of BellTroX was charged with a hacking case. According to the details, 2 private US-based investigators paid the firm to hack the online accounts of marketing executives. In the year 2017 Gupta was declared a fugitive by the US Justice Department.

By far there BellTroX has not given any follow-up reply to the allegation. The foreign ministry of New-Delhi has also not commented on the hacking incidents so far. 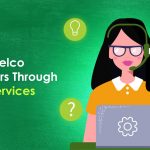