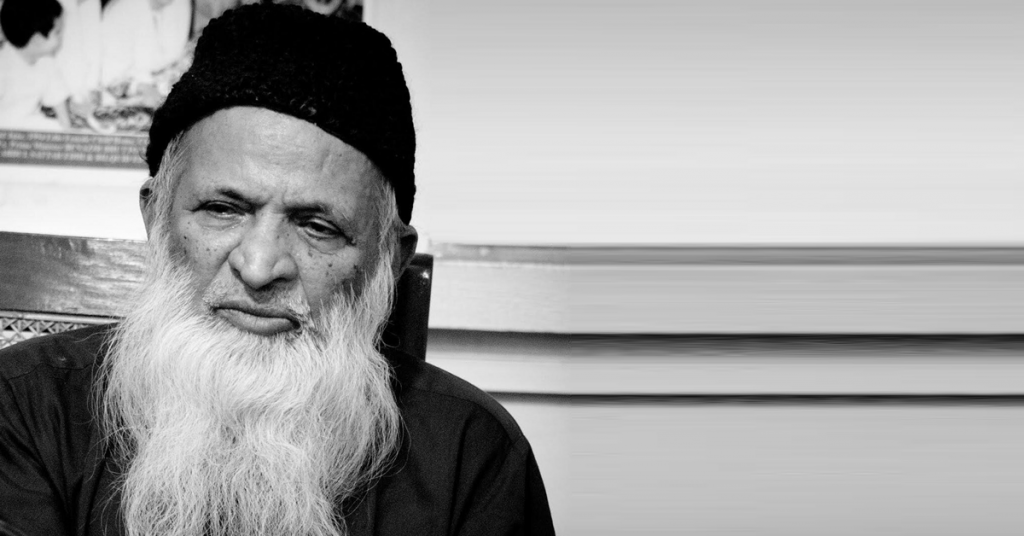 Today is perhaps one of the saddest days in Pakistan’s history. Abdul Sattar Edhi, a champion of welfare work, has left us with our hearts heavy. He will be buried today in Edhi Village, a shelter for the mentally impaired, abandoned women and the elderly. But his legacy will live on forever in the form of the work he did and the people whose lives he touched.

In the wake of Abdul Sattar Edhi’s death, people are rallying to rename the new Islamabad International Airport as ‘Edhi International Airport, Islamabad’. The main aim behind the Change.org petition is to rename the new airport after the esteemed humanitarian “before a politician hijacks the name for the new airport”. The petition was started last month and will be presented to Prime Minister Nawaz Sharif after achieving the desired number of signatures.

The new airport will replace Benazir Bhutto International Airport which does not have the capacity to deal with air traffic. It is expected to become functional by 2017.

In 1951, a 23-year-old Edhi started the Edhi Foundation with an aim to serve the people of Pakistan. In the years that followed, he single-handedly transformed the face of welfare in Pakistan and became a figure of kindness for people. 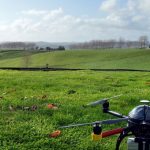