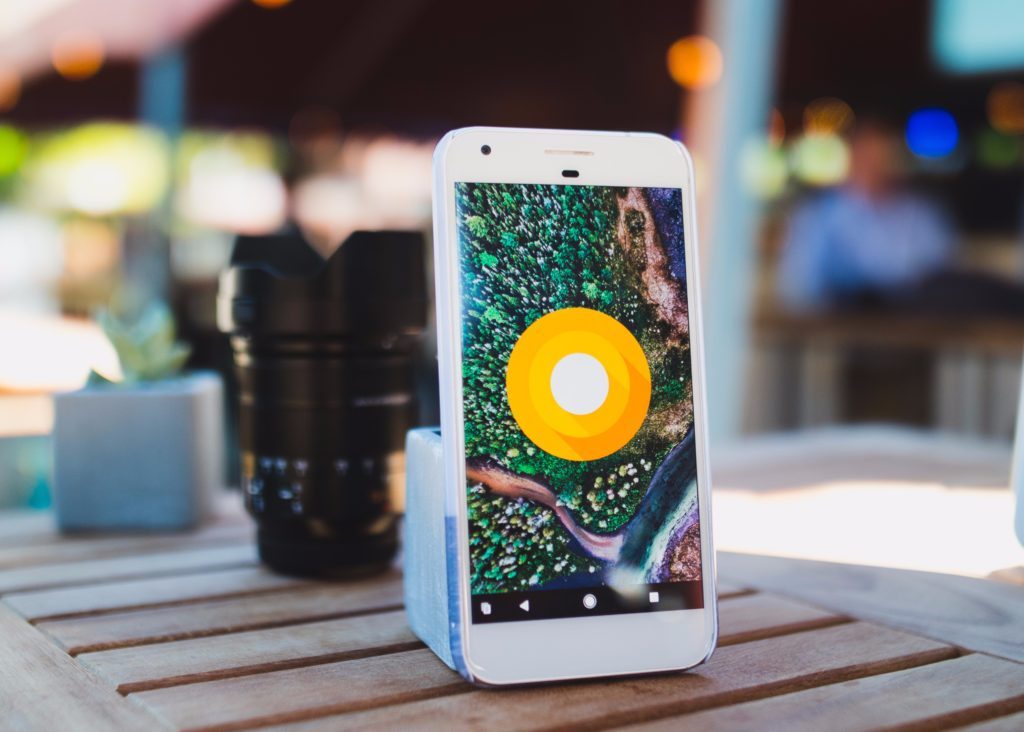 If you are hoping to save your time and boost the speed of your WiFi usage then switch to Android 8.1 Oreo because Google is rolling out some significant features which will make online life much easier. This new update measures the speed of WiFi networks before connection. The feature does not provide detailed Wifi information and exact bandwidth readings instead it will give you categories that help users to identify which WiFi connections are better than others.

Public Wi-Fi can be spotty. For the first time, #AndroidOreo 8.1 lets you take out the guesswork & see the speed of networks before you hit connect. Rolling out now: https://t.co/lSzvCFgNk7 pic.twitter.com/60EmoPxUX4

Free Public WiFi is present all over and sometimes, it’s difficult to choose a Wifi from a list because some of them have a strong signal strength and some have bad. To be helped before connecting (until you realize that the connection is slower), Google is providing a new “Speed Label” on the Wifi list for Android.

If you want to turn off this feature, you can go into your phone’s WiFi preferences and open the Advanced section. From there, just have to locate the Network rating provider and switch it to None.