Android KitKat 4.4 – Everything you need to know 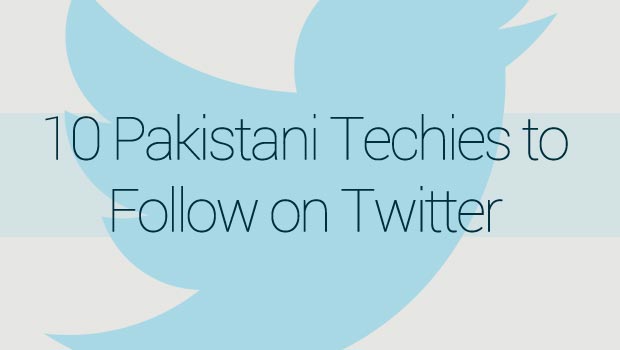 Here is everything you need to know about Android KitKat 4.4 …

At least till Google officially unveils it!

From the time the first rumors of Android 4.4 surfaced, all the Android fans here and out there have been sniffing around for more details. It started with the Android 4.4 supposedly being called The Key Lime Pie in Google’s legacy to name the OS after desserts and went on to Google unveiling the new OS as Kit Kat 4.4. Now with only few days to go till we meet the new version of Android, we do know quite a bit. Here is a roundup of the KitKat 4.4 related news on the web.

Check out the new Homescreen with Flatter UI 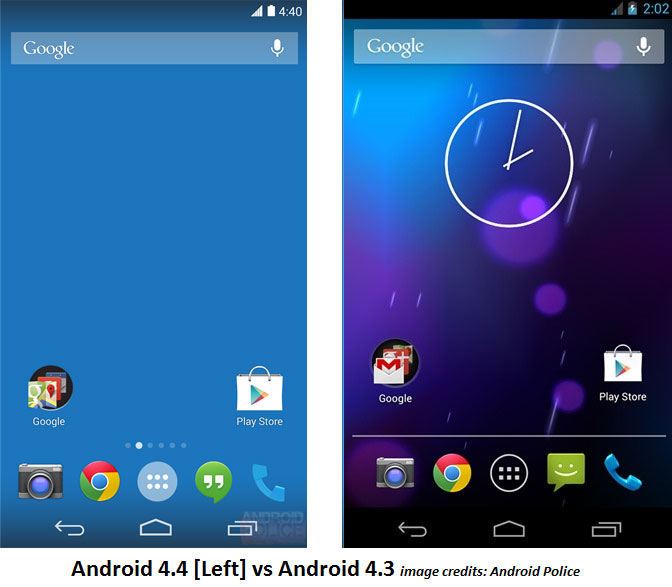 As we move towards a global trend of flatter user interface, Android is following up too. If you look closely, you will notice that the icons on the 4.4 Homescreen are flatter and a little larger. You have a slightly different and in my personal opinion, a better looking homescreen. But those are not all the changes you can expect. Spot the difference!

There are the translucent white dots in the middle of the screen that allow for scrolling between your screens. Another rumor suggests that 5 homescreen panel limit on Nexus devices may end with the new one.

Check out the Google widget with the flatter logo. News is that major updates will be coming out for popular apps once the Android version 4.4 is out. Facebook has already launched an Alpha program for the users and says “it is not for the weak hearted” suggesting some major changes in new updates that will follow.

Is the Messaging App going to end?

Another rumor that has gained quite a lot of attention says that Messenging app will be sacrificed in Google’s attempt to integrate SMS and MMS in the Hangouts app. We think Google is attempting to make something like Apple’s iMessage.

There is a new Dialer app and a few other changes!

There is a new suspected Dialer application which is completely revamped. Some people like it, others don’t but whether it is indeed true, we will know when Google draws the curtains open on Google Android 4.4. There are also some changes that will be coming to the camera application and might we mention, they are overdue. Features that will allow you to edit your photos and give greater user control are expected.

That’s all we have right now but here is a piece of advice: all this is based on speculation because surprisingly, there are rather few leaks concerning the new OS Kit Kat 4.4. Google could still come up with something brand new that will stun you speechless or the rumors could be more or less true. What will happen? Another rumor says we will find out on October 31st! 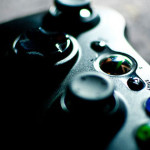