Android Pie update starts rolling out to Nokia 3.1 Plus 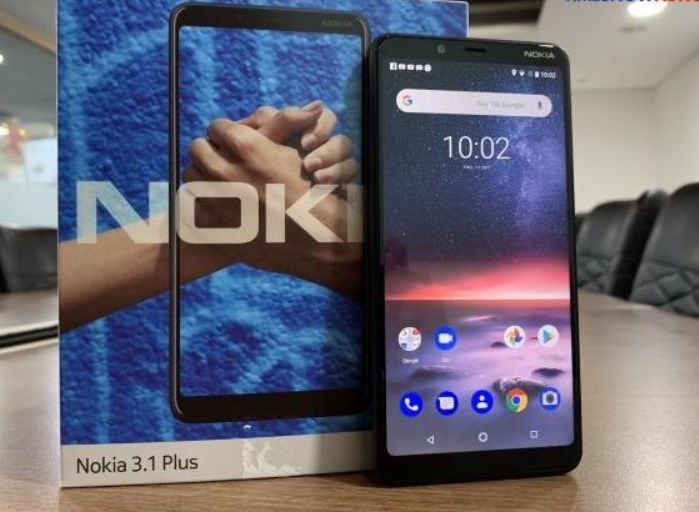 The highly awaited Android Pie update is finally rolling out to Nokia’s budget device Nokia 3.1 Plus, the update was initially planned to be released a month earlier in January.

Juho Sarvikas, Chief Product Office HMD Global confirmed via a tweet that the update to Android 9.0 Pie for the Nokia 3.1 Plus has started rolling out. However, users can manually check whether the update is available by navigating to Settings -> About Phone -> System Updates.

The wait is over! Get ready to feast on a sweeter smartphone experience with Android 9 Pie on Nokia 3.1 Plus. Nokia smartphones get smarter with time #GetSmart #Nokiamobile pic.twitter.com/8wG544OAEk

The update for the Nokia 3.1 Plus also brings February 2019 Android security patch from Google along with some UI enhancements. There’s also a new battery optimization system that prioritizes performance based on the importance of apps and services which is basically Google’s adaptive brightness. Furthermore, Nokia has also improved on optimization of screen brightness levels, and some predictive app actions.

Ever since HMD Global brought back Nokia, the company has launched multiple budget devices in a bid to regain its enormous market share. The company with the released of first generation Nokia Android devices made a big deal about supporting their phones with software updates for two years and an additional year for security updates which in their defense is a quieten a big deal in the Android world.

Another noteworthy thing to mention is the software edge that Nokia has over Samsung, Huawei, and Xiaomi. Since the company has chosen to install the vanilla stock version of Android instead of the bloatware heavy version in Samsung, Xiaomi and Huawei. This basically allows the company to update even its cheapest phones without much hassle which is a win for the consumer.

With budget-friendly price tags and a continuous robust software support system, Nokia is surely turning a lot of heads especially in the Asian region which is overwhelmingly dominated by budget phones. With companies like Xiaomi rising due to their budget smartphones, the template is pretty much set for Nokia to follow and enjoy the same success.