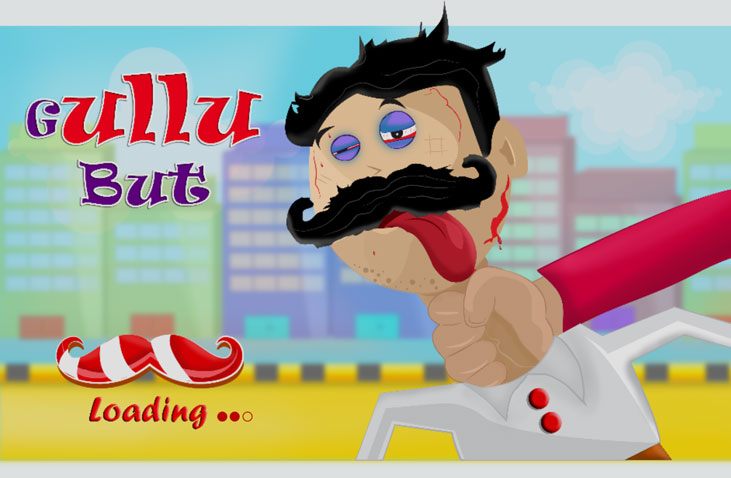 With every major outburst of popularity on social media follows a lag, a lag after which all other mediums of public offerings explode with the new theme. We’ve seen it happen with everything from Angry Birds, to Flappy Bird and even with the selfies fad. We immediately begin to see merchandise, wearables, music, movies and articles of these trends. This is one of those articles and the event that triggered it was our dear Gullu’s outburst in Lahore.

If you missed out last piece of this critically analysed hero/villain, feel free to run through it here; as for this particular app – there’s not a lot to be said but it deserves to be mentioned.

The interface is simple enough, the graphics are sub-par but the purpose is absolutely crystal clear. The people at IT-RIDDLERS had grown tired of Gullu Butt being treated like some national hero, someone for little kids to look up to and aspire to be like; they, instead, perceive him to be the incarnation of Satan on earth, someone mothers should use to scare their children into sleeping by their bedtimes. It is with this exact vision that the developed this “Kutt” (Punjabi for ‘thrashing’ or ‘beating’) session, for others to vent out their anger on the touch-screens of their devices rather than some other poor victim’s property (read: car). Frustrated? Find the app here.

First thing I noticed when I launched this game was the mustache shaped loading bar, very nice touch by the developers to counter the machismo image this particular segment of facial hair creates. The mustache theme is one they carry throughout the game with the Play button and Gullu’s power bar being modeled on the same template.

Moving on to game play, this game lacks the subtle references we saw in the last one we reviewed but makes up for it in the choice of weapons of assault which number six to be exact: eggs, a women’s flip-flop sandal, tomatoes, a stick (or “danda”), a rock and a good old knuckle sandwich.The aim is to hit a tightly bound Gullu with whichever weapon you choose and watch his condition slowly deteriorate until he’s eventually wasted.

Overall, we see the this app does well enough to create a place for itself in the fast-running Gullu bandwagon but another important aspect to note is how the advent of these trends jar open the market for apps in a manner that not only precedes a rapid influx of options, but also allows for apps developed within days (not months or even weeks) with the developers focus on minimizing ETA (Estimated Time of Arrival) rather than quality of product to still create a significant base for themselves. Such is the beauty of social media, everything goes as long as everyone else is doing the same.

Let us know what you thought of your experience giving old Gullu the “kutt” of a lifetime. 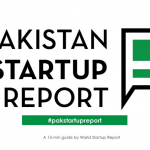