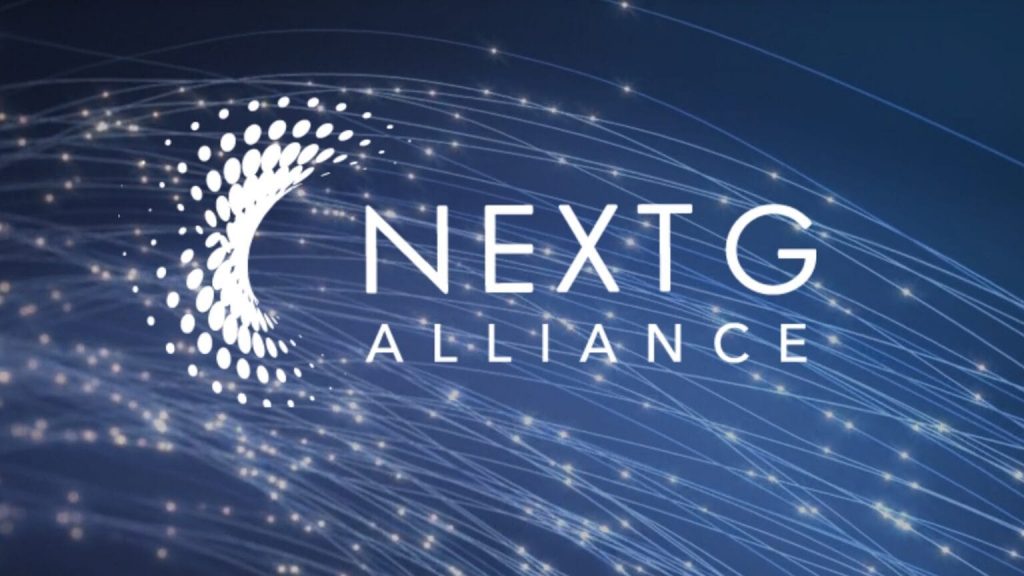 Apple and Google have become the newest members of an industry group working on 6G technology. The group, called the “Next G Alliance” includes other tech industry giants such as LG, Samsung, Facebook, and Cisco. The aim of the group is to develop 6G technology in North America as well as establish a leadership in 5G.

The organization met for the first time after its formation on Monday to decide the direction to be taken realize its goals. The organization includes a diverse range of tech companies including mobile carriers such as AT&T and T-Mobile, consumer electronics companies such as Microsoft, Apple, and Samsung, as well others such as Bell Labs, Telnyx and VMware. Overall, the alliance comprises of around 27 founding member companies in total, while still more are expected to join.

The Alliance for Telecommunications Industry Solutions (ATIS), the parent organization of the Next G Alliance, issued a press release announcing the formation of the industry group as well as the new founding members that had joined. “Our Founding Members represent leading industry stakeholders driving innovation in the mobile ecosystem,” said ATIS President and CEO Susan Miller, “As part of the Next G Alliance, they demonstrate their commitment to setting the course to advance North American mobile technology leadership into the future.”

Putting so much focus on 6G when 5G has barely made its way to the market may seem a little strange, especially considering both Apple and Google just launched their first phones offering 5G connectivity. However, leading Chinese tech company Huawei already laid out its plans for 6G back in 2019 and the Chinese government launched a 6G research satellite into space last month. Samsun also revealed its own take on 6G in a white paper released back in July.

Another major reason for the group taking shape is the increasing tension between the US and China over 5G. China’s domination of 5G technology and the ensuing reaction from the US has led to a growing divide between the two technological super powers which may result in incompatibility between 6G standards from both sides. ATIS wants to avoid that happening again, with Miller saying, “Old models of leadership are not going to play in this new future in light of the geopolitical landscape. If the US is really going to assert its leadership, it’s going to have to act in a new way.” 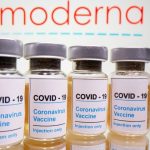