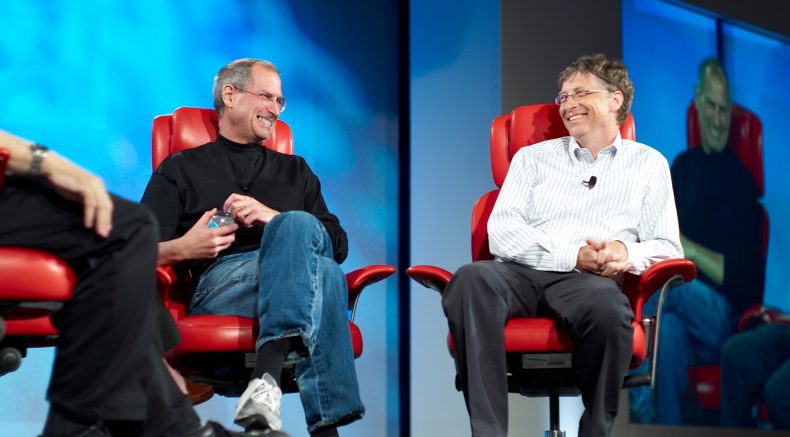 A few days ago we reported a news about issues being faced by iCloud users while syncing their shared albums. Microsoft later blocked installation of iCloud on the latest October update of Windows 10.

It was reported that Apple and Microsoft were both working together to fix the issue, and according to 9to5mac, the latest version 7.8.1 of iCloud, which is expected to roll out widely today, fixes this issue which was plaguing a lot of Apple and Windows users.

Apple’s support page for iCloud, which previously said that the software was only compatible with the April update of Windows 10, has now also been updated to reflect its support for October update of Windows.

If you are currently using iCloud on Windows 10 and are facing issues while syncing, be sure to check updates later today to receive the patch which supposedly fixes those issues.

previous
Spotify plans to expand to India within six months, still no news about Pakistan
random
next
Governor Sindh supports the proposal for an Inter-university IT competition in Sindh
Trending Posts