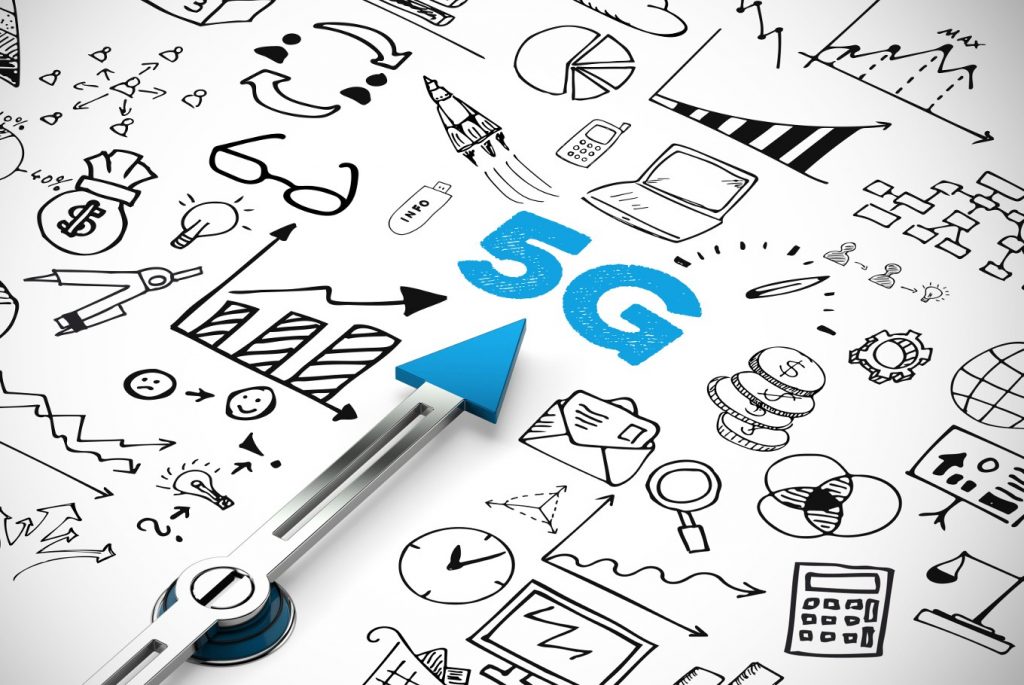 SK Telecom, LG Uplus, and KT have launched 5G services throughout South Korea. These 3 carriers have left the likes of AT&T, Verizon, and others in the backseat as they tested 5G services using a pilot phone made by Samsung. The South Korean operators held celebrations nationwide to mark the launch of the fifth generation of mobile networks.

SK Telecom CEO Park Jung-ho made a video call using the 5G phone by Samsung and said that he was deeply moved. “The quality was much clearer than on LTE and the response was quick.” Around 13 cities of South Korea are covered by 5G from SK Telecom alone and they also tested out an AI solution as well which collects and sends 24 high-definition photos from the production line to a cloud server for processing.

KT, another carrier, celebrated the launch 5G in style on 123-floor Lotte World Tower in southern Seoul. A robot tower guide was their first test case of 5G services. A company official said: “We chose Lota as our first 5G client in order to highlight that 5G doesn’t just mean a replacement of the mobile network.”

LG Uplus also conducted 5G testing and amongst the two above, it has the most 5G base stations in the country numbering 4,100. It plans to expand to 7000 by the end of the year. They are also the only carrier to use Huawei’s equipment for 5G deployment.

What are your thoughts regarding 5G’s commercialization in South Korea? When do you think we can expect 5G in Pakistan? 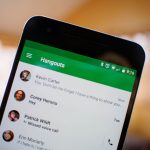 Google clarifies that Hangouts is not shutting down