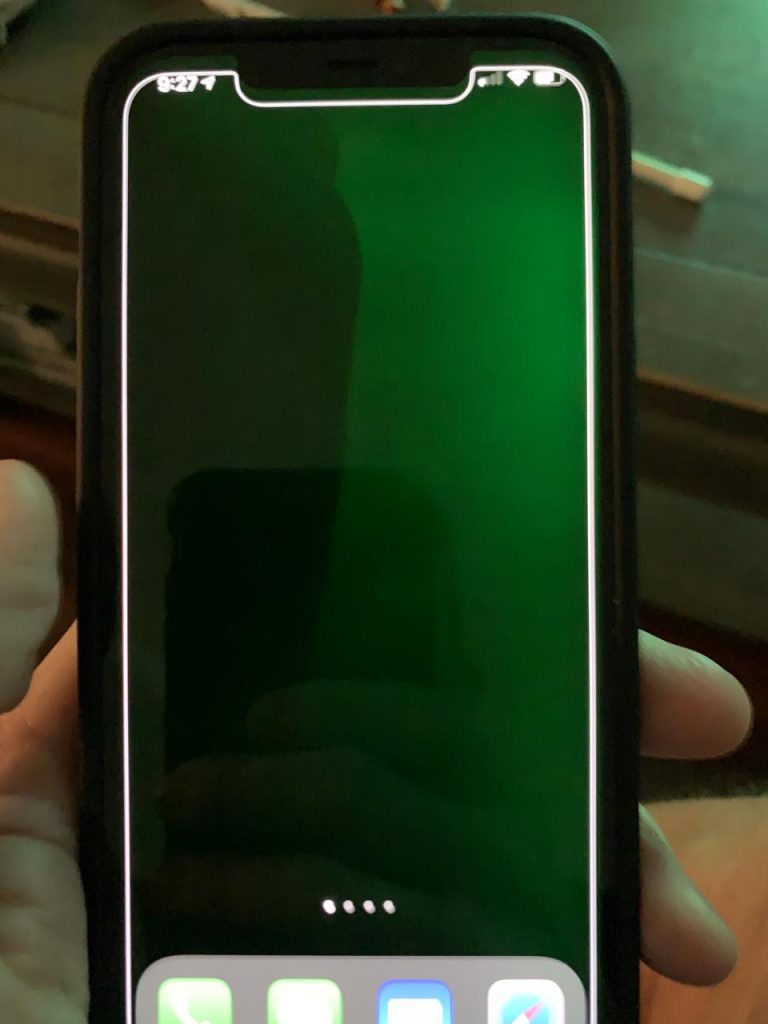 Apple has been selling its iPhone 12 models in unprecedented numbers. In fact, if anything, despite all the problems touted by tech media channels and experts, the iPhone 12 has been a hit in U.S. carrier stores. However, in the midst of this intense selling spree, Apple has quietly confirmed that the iPhone 12 models are selling with a serious hardware problem that has not been addressed.

I think we can all agree that the display of a smartphone is literally the cover by which we judge the book. And yet, it is the iPhone 12 display that is facing significant issues, according to an internal company document obtained by MacRumors. These display issues include flickering, green and gray glowing, and a whole host of other lighting problems.

Based on customer reports, the issue appears to occur when the display brightness is set to around 90% or lower. Many users are experiencing the issue on iOS 14.1, iOS 14.2, and seemingly even the first two iOS 14.3 betas. The flickering or glowing is not always persistent, disappearing after a short time for some customers.

The worst part is that despite numerous disgruntled users posting examples of their iPhone 12 displays suffering from issues, Apple’s internal document has instructed Authorized Service Providers to “avoid servicing affected iPhones, at least for now.” This might sound baffling, and it is definitely going to enrage affected users, but it is also possible that Apple is simply trying to fix the problem with future iOS updates.

This has happened in the past, too. Apple’s iPhone 11 models, for instance, suffered from green tint problems. While the Cupertino giant did replace some units under warranty, it managed to address some of the less extreme cases with the iOS 13.6.1 update. 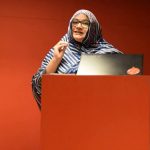