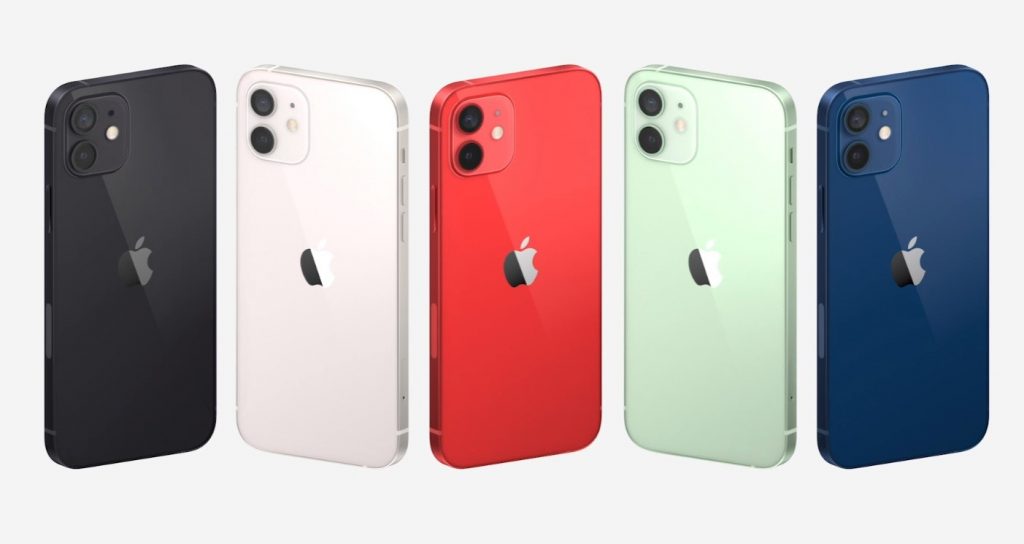 The most awaited member of the series, the iPhone 12 was officially launched today. There have been rumors about the phone for quite some time now. As everyone is in awe over the showcase done at Apple Park today, as you should be but there are some things that you may have missed.

Apple is known for being behind the tech curve when it comes to adapting tech but here are some things that you just need to look at before you consider buying an iPhone 12. After all, it is 2020 and some of these features just feel so 2017. Without further ado, here are 4 things that are just a deal-breaker for me with this series:

Apple did not announce anything related to the battery of the new iPhones today. Most of us who have used an iPhone know that the battery is not something you can rely on. According to Tomsguide, the iPhone Pro Max will have a 3700 mAh battery while the other 3 versions will all have a 2700 mAh battery.

This is just too less considering you’re paying hundreds of dollars for a flagship phone and you need to buy power banks to support it.

Whenever it comes to iPhones, it is always the price. With even the lowest version being priced at $699 and the best version going for $1099, you have to ask yourself, is the iPhone even worth it?

Chances are you are going to say no unless you have hundreds of dollars rolling into your bank account every week. The newest iPhone just isn’t worth it. Apple did not even mention any upgrades on the display refresh rate which is up to 120 Hz in flagships phones now. Guess we’ll see that one in about 2-3 years too.

There will officially be no charger included in the box. So what are we even paying for? I know there is an impressive combination of software and hardware but the charger is a basic necessity. If I have to buy a charger for another $50, I’m not just paying the $699 price tag.

Put In the most basic set of earphones on the Apple set, that’s around a total of $100 for the charger and the earphones. You are paying around $799 for the most basic iPhone 12.

Well, the main focus of the reveal today remained the 5G capability of the new iPhone. So is there 5G available everywhere? Not in most parts of the world. Even in the US as Verizon CEO, Hans, explained in the reveal that it will take a while for there to be 5G in all of the US. Otherwise, you’re going to get low speeds on the network even in the US.

So unless you need a new phone. Just upgrading for 5G seems stupid.

That’s why I think it’s not useful to buy iPhone 12 unless you are a camera fanatic who must have the best camera around. If you disagree with me and still think it is worth it to buy the phone, let me know why in the comments! 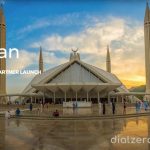