Apple to cut down prices for iPhone X, iPhone 8 and 8 Plus as demand decreases 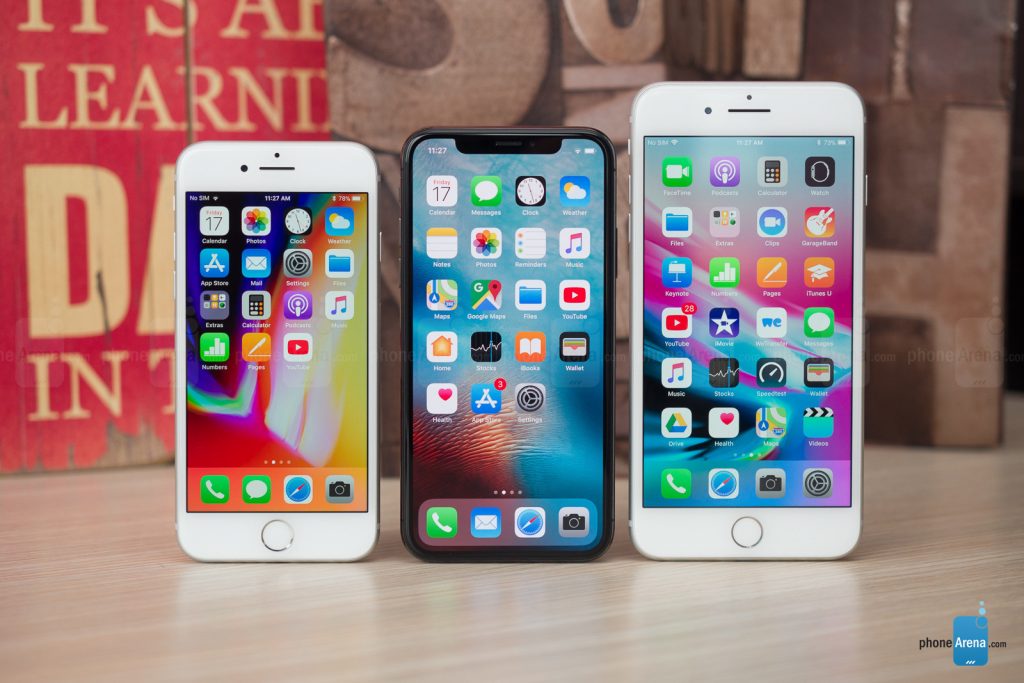 Apple is expected to take a bold step which is not usually practiced by the tech giant. Price slashes are not common for Apple. The company only reduces prices for its older iPhones once a new model hits the shelves in September. However, due to the low demand for the iPhone X, iPhone 8, and iPhone 8 Plus, the Cupertino based tech giant could cut down prices on these devices earlier next year.

As firstly reported on DigiTimes, a good news for Apple fans is the expected cut down in prices of some devices. Apple might consider reducing prices for its iPhone X, which is facing lower demand than expected and is not performing as good as expected by Apple. However, rumors suggest that not only the iPhone X but all of Apple’s 2017 iPhones are not breaking as many sales records as expected, which will ultimately result in a price slash. iPhone 8 and the iPhone 8 Plus also falls in the same criteria and are likely to get a price cut.

The media outlet also affirms that major reason for decreased sales is that Apple’s 2017 phones were not able to deliver much in certain regions. The affected regions which became the cause of decreased sales include Taiwan, Singapore and surprisingly the US too.

The time frame of price slash is still unknown, while rumors suggest that it’s going to happen somewhere near March when the company usually hosts a keynote at WWDC in 2018. Apple usually reveals products other than iPhones at WWDC, as it is a strictly software-centric summit. Hence, there will not be any better time to reveal price slash other than that. 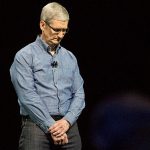