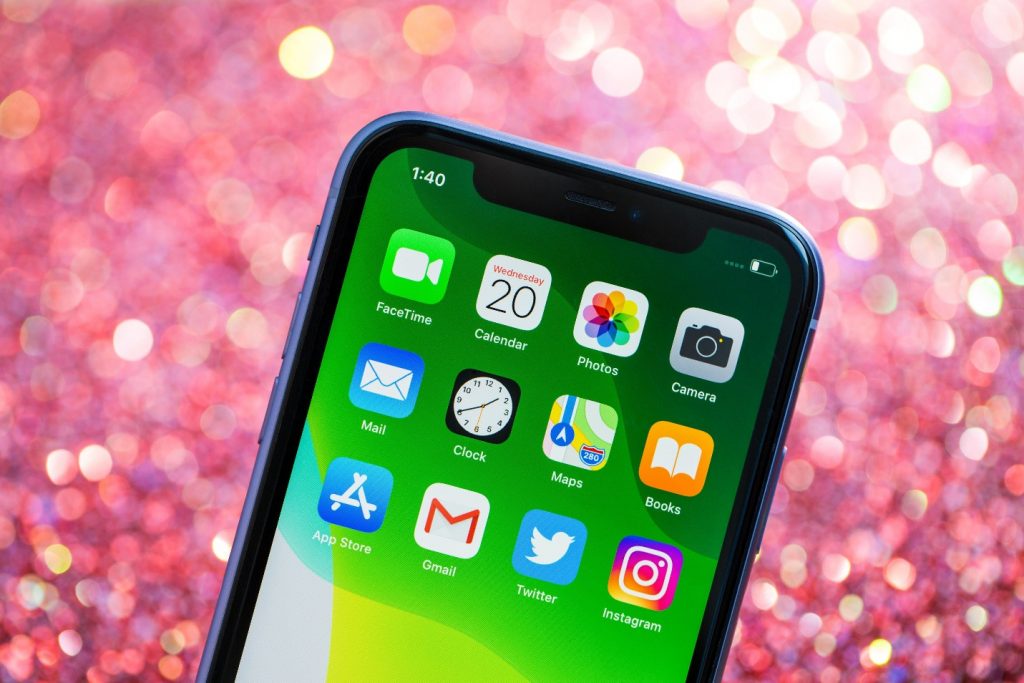 Everyone expects Apple to finally get on the 5G bandwagon with this year’s iPhone 12. However, rumors suggest the company could be launching 4G only versions of the upcoming smartphone as well at a lower price point than their 5G siblings. The rumor, started by @omegaleaks, claims that the iPhone 12 4G will start at $549 and the iPhone 12 Max 4G will be $649 when they launch. 5G versions of both models will cost $100 more, bringing the cost to $649 and $749 respectively.

Other than not having 5G capability, the 4G iPhone 12 models will be the exact same as the 5G ones. The 4G option will only be available for the iPhone 12 and 12 Max, however, with the Pro models coming in only 5G variants. This brings the total iPhones Apple is expected to launch in September to six, but the company could choose to only launch the 4G iPhones in specific regions. Besides connectivity, All six models are expected to be powered by Apple’s A14 Bionic system on chip, and will probably use OLED displays. The higher end Pro and Pro Max variants might feature a LiDAR scanner like the one seen on the new iPad.

Apple is probably targeting people who know they won’t have access to a 5G in the foreseeable future. 5G is still a new and developing technology. Right now, it’s only available in a select few developed countries that too at a relatively small scale. It requires a huge amount of investment in infrastructure, which means people living in less developed countries likely won’t be getting access 5G anytime soon. Just look at how long it took 3G and then 4G LTE to come to Pakistan. In this situation, charging less for a 4G iPhone with all the same specifications and features could prove to be a popular strategy. 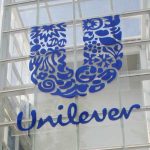