Apple has been dethroned as the world’s most valuable company 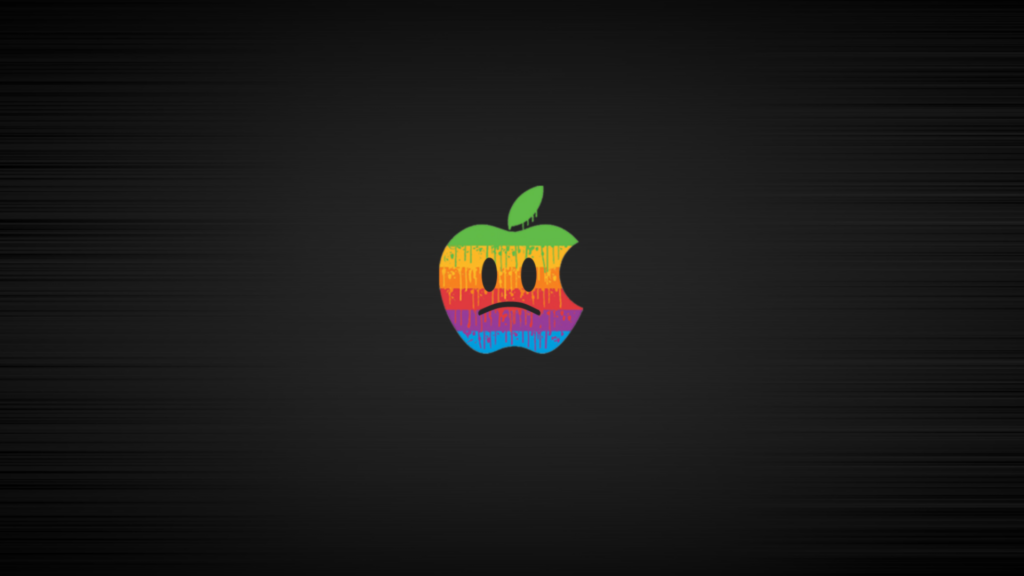 Apple is no longer the world’s most valuable company. That title now belongs to Alphabet, formerly known as Google. Alphabet is now worth $568 Billion as compared to Apple which is valued at $535 Billion.

Recently, in a detailed evaluation report by New York Times it was revealed that Alphabet was valued at $500 Million – on 10% shy of Apple’s value. Almost a week after that news emerged, Alphabet has closed the gap and has surpassed Apple in their total net worth.

The news comes after Alphabet’s announcement of their earnings in the last quarter of 2015. The company made a profit of $4.9 billion for the fourth quarter, an increase from $4.7 billion the year before. The announcement sent its share price up by 9%in after-hours trading.

On an annual basis, Alphabet made $16.3 Billion while Google’s operating income rose to $23.4 Billion. This does not mean that there weren’t any losses. Alphabet comprises of all their child brands – including Google, YouTube and their other technological ventures like Google Glass and self-driving cars. It appears that their “other” ventures have cost them a hefty amount over the last year – $3.6 Billion.

But since Google is bringing in the big bucks, all seems well for Alphabet. The company is increasingly relying on their internet advertisements for a larger portion of the income. Ads reportedly bring in 90% of the company’s revenue. Further more Alphabet is gaining huge amounts of revenue from the iPhone user base. Last month it was reported that they paid Apple $1 Billion in order to stay as the default search engine on their browser. Smart decisions is what business is all about. 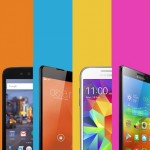