How to watch the Apple iPhone 8 Event Live 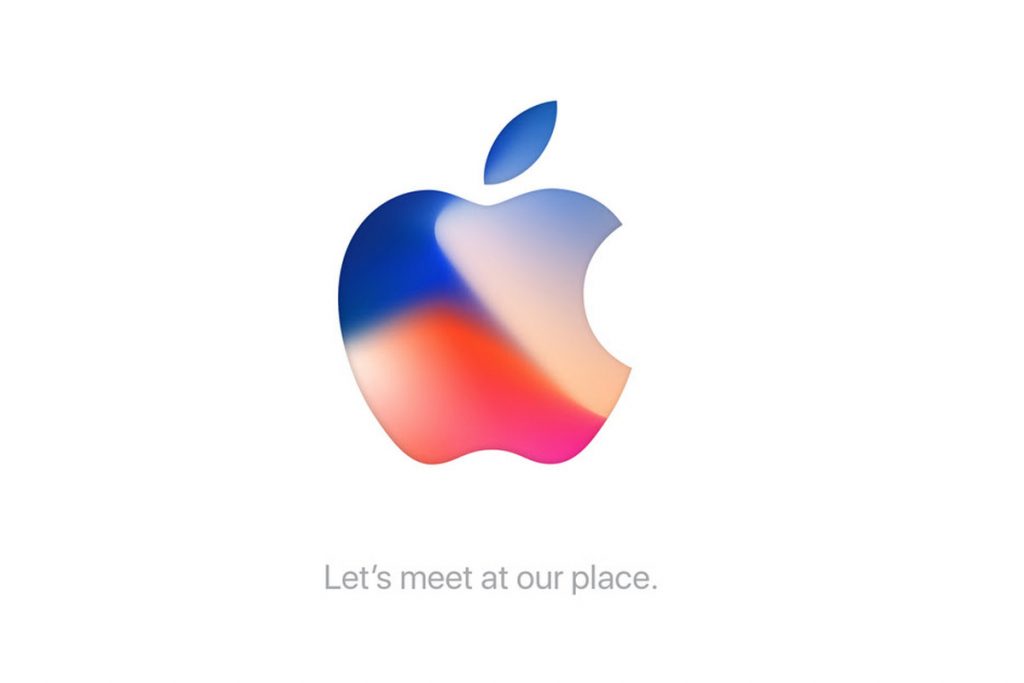 Apple’s biggest event is finally going to happen today. The event will be held in the Steve Jobs Theater at the new Apple Park headquarters in Cupertino, California. Alongside the unveiling of new products and devices, Apple will also be celebrating iPhone’s tenth anniversary. The event will begin at 10 A.M. PDT (10 P.M. Pakistan Standard Time).

iPhone 8 is rumored to house a wireless charging based on the Qi standard. It is also expected that the company will remove home button and replace it with a Home Bar.

Other products expected to be unveiled or announced at Apple Event:

The launch event can be streamed on the official Apple website, provided your device is compatible to HTTP Live Streaming (HLS) technology. 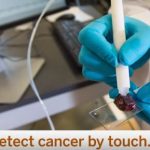 This newly developed pen can detect Cancer in 10 seconds