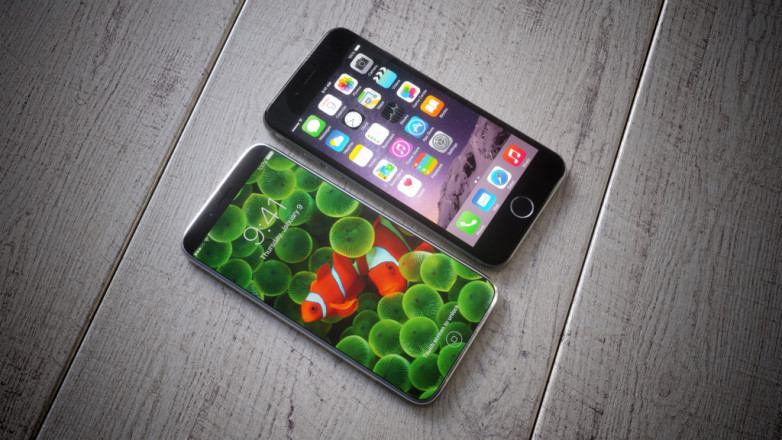 A rumor from a Chinese blog says that the upcoming flagship from Apple will allegedly come in 3 storage options – 64/256/512 GB and all three variants will have 3 GB RAM. Last year, Apple had scraped the 16GB iPhone for a 32 GB iPhone 7 whereas higher options included 128/256 GB.

All these assumptions are drawn from a leaked picture of the iPhone 8’s storage given below:

As you can see in the picture above, SanDisk is the manufacturer of the iPhone 8 64 GB storage chip. Toshiba is also among manufacturing companies as well as Samsung and Hynix who will be handling the whopping 512GB flash storage. 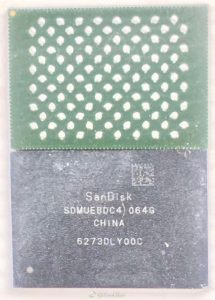 Nothing has been confirmed so it is best to take all this with a grain of salt. Stay tuned for more info as we approach the iPhone’s launch event expected to be held on 12th September. 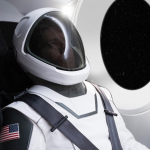