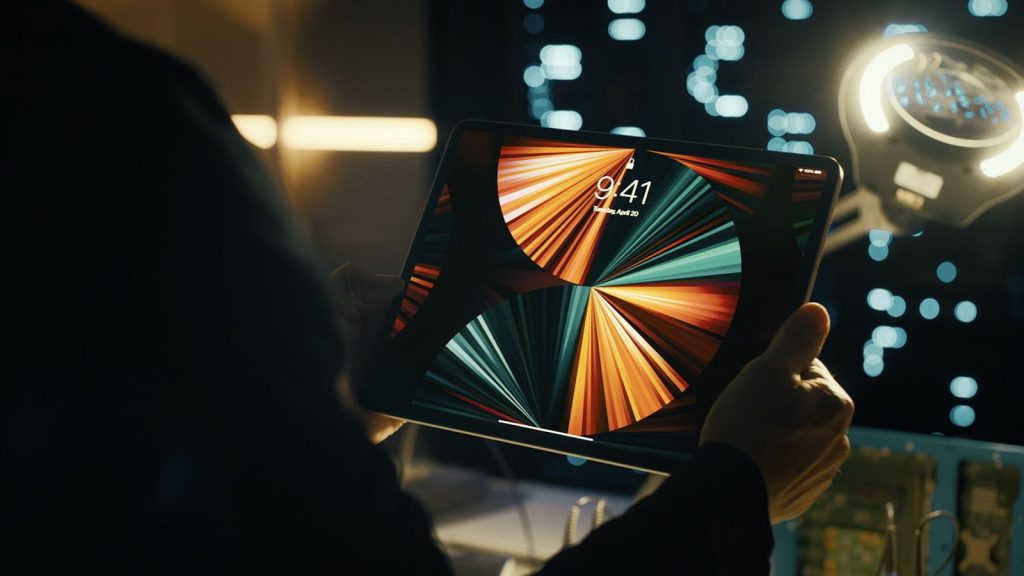 In one of the most significant moments from its highly-anticipated Spring Loaded event, Apple has launched the next generation of its iPad Pro. As was the case with the recent MacBook Air and MacBook Pro, Apple’s improvements to the iPad Pro are largely on the inside.

The device has a new eight-core M1 processor, the same chip that powers the MacBook Air, MacBook Pro, and Mac Mini. Apple claims this will deliver “a big jump in performance” over the previous generation. The graphics performance is over 1,500 times faster, per the company. 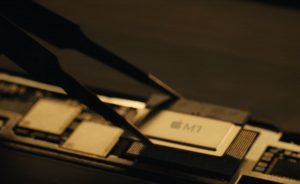 The chip brings a number of new features, including a “next-generation 16-core Apple Neural engine” and an advanced image signal processor. Apple also says you can expect up to 10 hours of battery life from Wi-Fi models and nine hours from Wi-Fi + Cellular models.

The iPad Pro now supports Thunderbolt 3 and USB4, as well as millimeter-wave 5G connectivity. Apple says the tablet will offer “the broadest 5G coverage worldwide,” reaching speeds up to 4Gbps, and will support eSIM. The company didn’t mention its U1 locator chip.

There’s an improved camera as well. Apple says the ISP and LIDAR scanner will capture “incredible details” in low-light conditions. There’s a TrueDepth camera system on the front of the device, which allows users to unlock it with facial recognition. The system includes a new 12MP ultrawide camera with a 120-degree field of view. The camera will automatically pan to follow you around during video calls with a new feature called Center Stage. Some smart displays, such as the Facebook Portal, offer similar features. 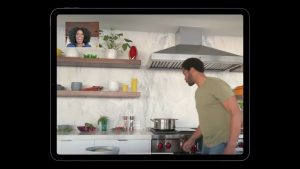 The iPad comes in two sizes: an 11-inch option and a 12.9-inch option, with starting weights of 1.03 pounds and 1.5 pounds respectively. You can configure both with up to 16GB of RAM and 2TB of storage. They ship with a one-meter USB-C charging cable and a 20W USB-C power adapter. The 11-inch model has a 28.65 watt-hour battery, and the larger device has a 40.88 watt-hour battery. 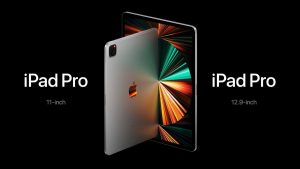 The 12.9-inch iPad models also include a new Mini LED screen, the Liquid Retina XDR, which Apple says delivers “XDR-level brightness.” The 2732 x 2048 display includes 10,000 Mini LEDs and will reach up to 1,000 nits of brightness and a 1 million-to-one contrast ratio, Apple claims. This component has run Apple into some supply chain issues recently — one manufacturer has reportedly paused production. (The 11-incher comes with a regular Liquid Retina display with 2388 x 1688 resolution, which maxes out at 600 nits of brightness.)

Both models will be available in the second half of May, with preorders going live on April 30th. 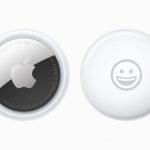