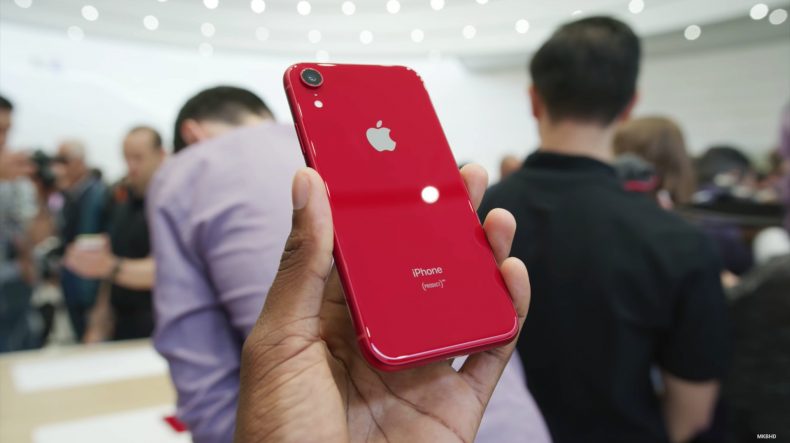 A post on the Chinese social media, Weibo claims that Apple is thinking of launching the RED variants of iPhone XS and XS Max.

In a bid to increase the disappointing sales of iPhone XS and XS Max in the Chinese market, the Cupertino giant is once again returning to its PRODUCT RED strategy which has helped the company boost its sales in the past. According to the leaker who claims to have received the tip from a source in Apple’s supply chain, Apple will release red variants of iPhone XS and XS Max under the name of “China Red” instead of PRODUCT RED. The models will only be released in China in its initial phase.

Apple has partnered with the (RED) Global Fund for almost 13 years to sell a variety of red-colored devices and accessories. For every RED Apple product sold, Apple makes an unspecified contribution to HIV/AIDS charity.

It should be noted that major Chinese manufacturers will be planning to launch their flagship devices in the coming months where Apple’s next flagship event would be in September which is a long time. So it’s a good marketing strategy from Apple’s part to reintroduce their Flagship device in a different but much pleasing color.

previous
Violent video games do not cause aggressive behavior among teens, according to new research
random
next
Child pornography is slowly becoming a business in Pakistan, says FIA official
Trending Posts