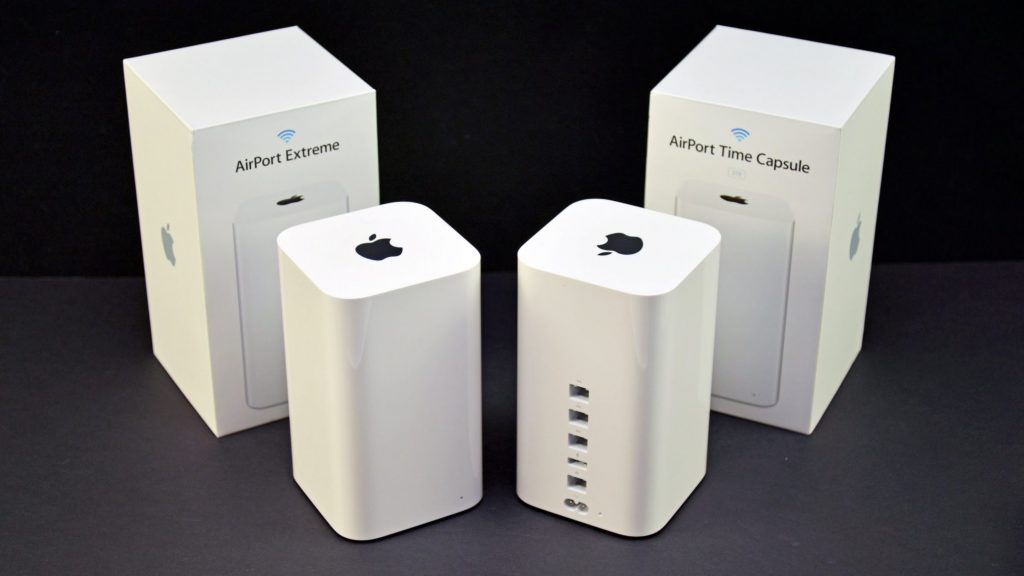 Apple is officially exiting the wireless router business and selling off its remaining AirPort products. This includes the AirPort Express, AirPort Extreme, and both models of AirPort Time Capsule.

While the news is disappointing for fans of Apple’s routers but, the end of the AirPort line is no surprise either. Bloomberg reported back in November 2016 that Apple had disbanded the hardware division responsible for its routers, which last saw an update for 802.11ac Wi-Fi back in 2013. Since then, the company’s AirPort offerings have been experiencing a decline with the rising popularity of mesh Wi-Fi systems like Eero, Google Wifi, and the Linksys Velop.

The routers connect Macs, iPhones, iPads, and products from other companies to the internet wirelessly. Apple had three versions; the AirPort Extreme, which worked over greater distances, a cheaper and smaller unit called AirPort Express, and a version that could store files called the AirPort Time Capsule.

Apple’s spokesperson told that the company would continue to provide hardware and software support (such as patching bugs and vulnerabilities), but the devices themselves will only be available “while supplies last.” The tech giant will post a series of knowledge base documents over the next few weeks to help guide customers wondering what to buy.

Apple rarely discontinues product categories. The last product to be dropped was external computer monitors, and Apple has already said it would go back to designing its own in the near future. However, Apple is not the only company who makes such AirPort Wifi routers. Many other phone and cable companies provide Wi-Fi connections with their internet services. Netgear Inc. and D-Link Corp. also make wireless routers.

The decision is bittersweet for fans, regardless of what Apple does next. We hope Apple will come up with something new really big in next coming years. 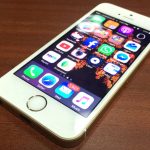