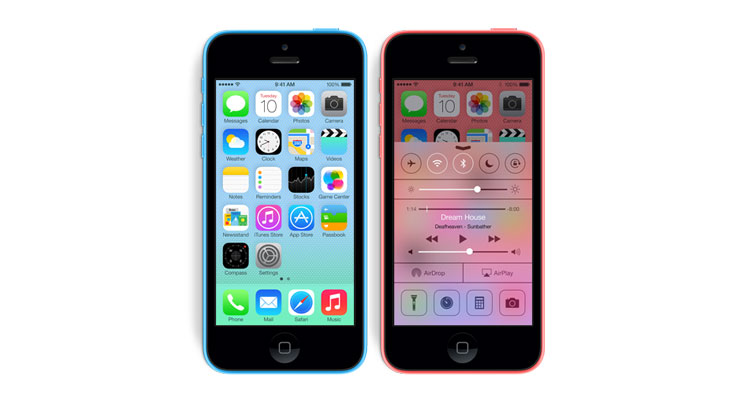 The rumors about Apple releasing an 8GB version of their iPhone 5C have turned out to be true. The 8GB variant of iPhone 5C is available for buying in various European regions including France and UK. Aside from reduced storage the phone contains all the features we saw in the official release of iPhone 5C last year.

Apple is reluctant to share the numbers of total sales of this mid range device, but Tim Cook admitted that people are more interested in buying the flagship device and the sale ratio of iPhone 5S and iPhone 5C is not what they initially expected. This is quite apparent that 5C has fell short of expectations. We don’t know how much this move will turn out to be successful.

Other than that Apple has also brought back iPad with Retina display that was discontinued with the release of iPad Air. 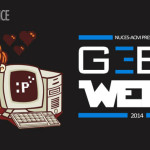