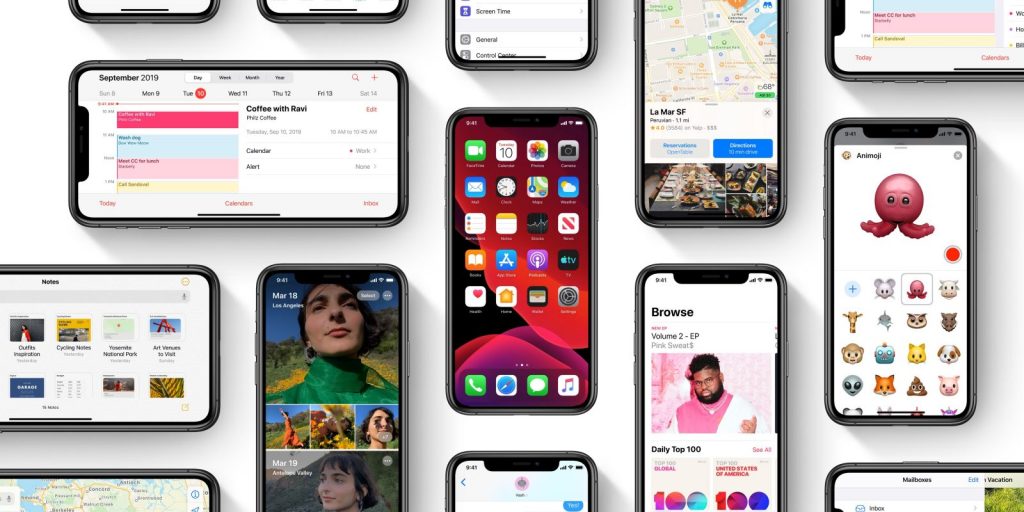 Apple has released the latest update to their iPhone operating software, iOS 13.5. The update comes in the spirit of making the lives of their users just a little bit easier during these pandemic-ridden times.

There are several new features included in the update, the most prominent of which is an easier access to the passcode input screen while the user is wearing a face mask. This was a real issue faced by Apple users everywhere; the FaceID on the old software would take a significant amount of time trying to find a recognisable face in front of the screen. Now, if the sensors detect that the user is wearing a mask, it automatically takes them to the Passcode input screen. App Store, Apple Books, Apple Pay, and iTunes will do the same when they require authentication, and so will any other third-party applications that have been allowed to do use FaceID.

Another feature added is an enhancement to the Medical ID feature. The phone now automatically shares your medical information with 911 call operators. It also uses GPS to track down where you are and if it finds you in a place with recorded Enhanced Emergency Data, additional relevant information will be shared with the emergency helpline. This feature, however, only exists in the US for the time being.

Other updates include a slightly tweaked FaceTiming experience; users can now stop the application from resizing the video tiles automatically whenever a different user’s video is displayed as the main speaker. Various other routine bug fixes have also been introduced in the software update. Apple advises its users to update their devices in order to, as always, better their user experience. 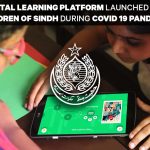 Sindh Government launched an educational app amidst of COVID-19 Pandemic