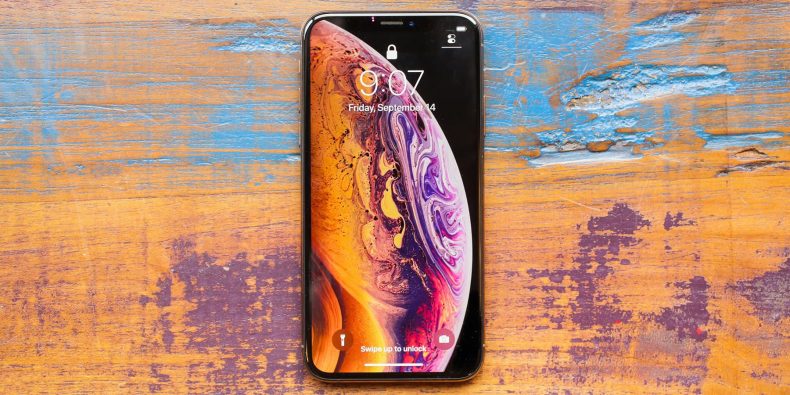 The Cupertino-based tech giant has reportedly asked its manufacturing teams to decrease the production of its iPhones.

According to the most recent reports, Apple has ordered cutting down the production of all of its iPhones by as much as 10 percent from its previous estimates. The report comes from Nikkei Asia Review which states that Apple has asked its suppliers to cut down the production of its iPhone units. As of now, the order is valid for an entire upcoming quarter and the next production targets would be anticipated by the demand forecasting team as this quarter would come to its end.

The reduction cut affects all of its iPhone products ranging from iPhone XS, XS Max to iPhone XR. Apple was previously targeting at producing 47 million to 48 million iPhone units. Now, Apple has set the target of producing 40 million to 43 million of these units. This is the second such cut down within two months, which has been ordered by the tech company.

Apple had recently made headlines after a massive stock plunge which hit the company. The company has lost $452 billion in market capitalization since the past 4 months. The company which initially stood at a trillion dollar was now standing at $674 billion. In another news, the US President Donald Trump wasn’t very much concerned about this massive stock plunge