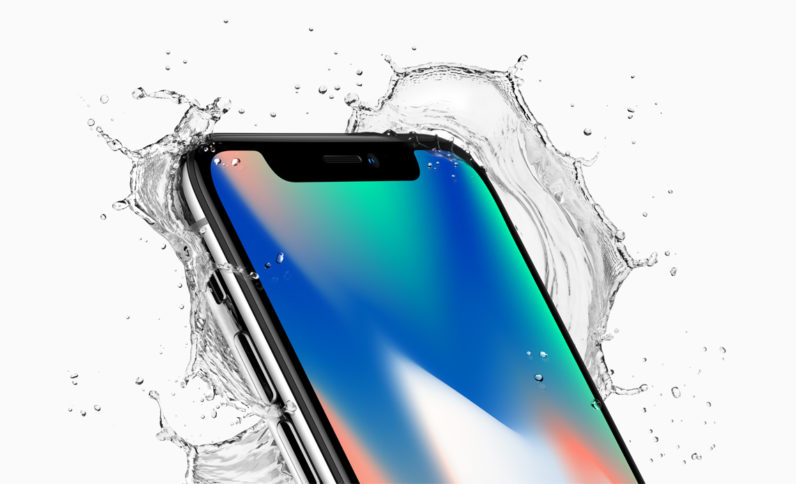 Chinese law clearly states that students cannot have a 40+ hour work week. Foxconn, however, ignored this law and made a few of its student workers do overtime work, total count coming to 11-hour shifts.

Six students belonging to the Zhengzhou Urban Rail Transit School were interviewed by The Financial Times, who told the interviewer that they work 11-hour shifts.

Student employment is not illegal in China. Chinese law does permit students to work but doesn’t allow firms to have students work overtime.

Apple and Foxconn admitted that they were aware of such practices taking place, and as a remedial measure it has been announced that the workers will not be allowed to work overtime from now on.

Apple has commented that “workers should not have had been allowed to work overtime in the first place”. On the other hand, Foxconn has clarified that the workers were given adequate compensation and benefits for their work.

It won’t be wrong to say that it is due to the unexpectedly high demand for the iPhone X that the students were required to work overtime in the first place. Apple and every firm in its supply chain are frantically working to fulfill demands of the iPhone X, which has successfully made its mark in the market. 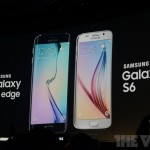