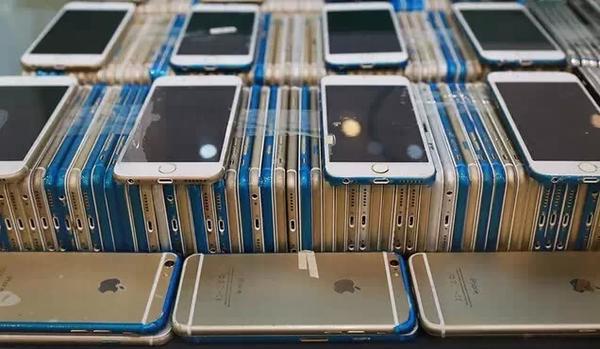 Just last week we reported that Apple is going to shift its scalable production from China to other Asian markets in the coming years. And now another report by Apple Insider claims that the Cupertino tech giant is not just expanding its production to more markets but is also looking to expand production in numbers.

In order “to take advantage of the Huawei ban”, Apple has increased the production of iPhone in all production units across the globe to increase shipments starting next month. However, the increase in production is going to be rather modest, Apple Insider reports.

According to Cowen analysts, the previous production plans of Apple were estimated to be around 39 million shipments, whereas the new plan is to produce over 40 million units. The major reason for this slight increase in production is the increased demands in some markets. Amongst the total shipments, around 30 million devices are iPhone XS, XS Max and XR with the rest of the 10 million shipments will comprise of iPhone 7 and iPhone 8.

It is preeminent to note here that Apple is greatly dependent on the manufacturing of its products in China, which the company now thinks will be quite risky for future business. According to analysts, Apple, Dell Technologies Inc and HP are likely going to be blacklisted if China started crackdown against US companies as payback for restrictions on Huawei. In contrast, Huawei CEO and Founder, Ren Zhengfei has pledged that he will be the first to protest if China bans Apple.

Meanwhile, Apple CEO Tim Cook has recently met with the US President Donald Trump to discuss future trade matters, US investment, immigration and privacy policies of big tech companies in detail. Cook has always been an excellent business leader and innovator for Trump, who has been responsible for bringing jobs and investments to the country.