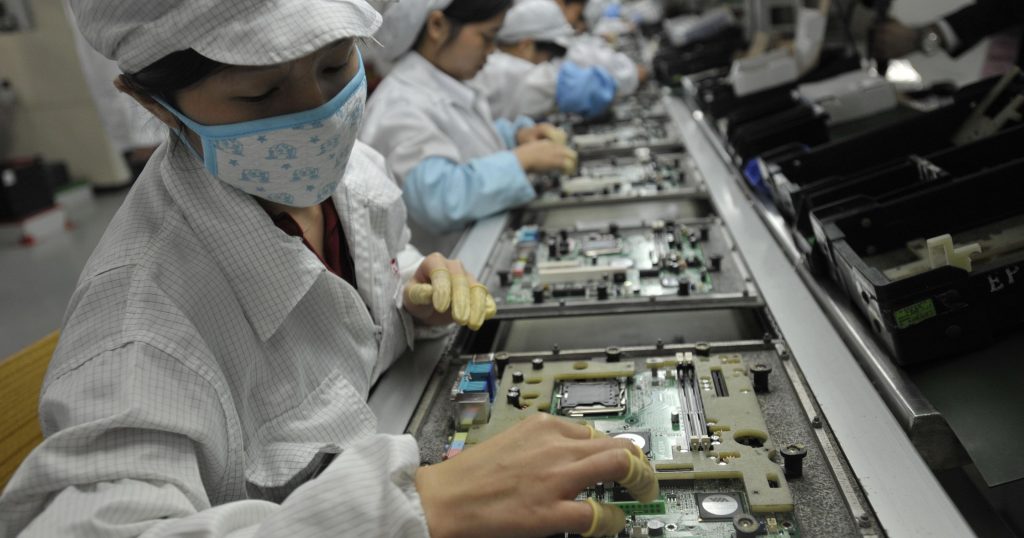 Is Pakistan next for production of iPhones?

The Cupertino tech giant Apple is planning to move its production units from China to Southeast Asia as the trade-war between US and China is worsening by the day. Apple has asked its major suppliers in China to develop an estimate of the cost if the company attempts to move its 15 to 30% of production capacity from China to other countries.

Nikkei Asian Review reports this move of the tech giant is part of the major restructuring of the supply chain, the company is planning to make. It also reports that the company will not change its decision even if the US and China resolve their differences. But a settlement seems impossible as the US President Donald Trump threatened to impose further $300 billions tariffs on Chinese products.

Apple depends heavily on manufacturing in China, which the company now thinks is too great a risk because a credit rating agency named Fitch said that it observes Apple, Dell Technologies Inc and HP as potential blacklist candidates if China planned to blacklist US companies as payback for restrictions on Huawei.

The major companies which are currently assembling iPhones, iPads, MacBooks, and Airpods for Apple include Foxconn, Pegatron Corp, Wistron Corp, Quanta Computer Inc, Compal Electronics Inc, Inventec Corp, Luxshare-ICT and Goertek have been asked by the company to evaluate options outside of China. The countries where the company is planning to move its production capacity includes Mexico, India, Vietnam, Indonesia, and Malaysia. It is likely that Pakistan may also get an iPhone production unit.

Foxconn last week said that it can meet Apple’s demand in the American market with the production capacity it has outside of China.

Analysts at Wedbush Securities said, “We believe this is all a poker game and Apple will not diversify production out of China overnight and certainly a long-term US-China trade deal is key for Cook & Co. to sleep well at night”. He also said that keeping in view the complexities and logistics involved in moving a production capacity, it would take 2 to 3 years for Apple to move 15% of iPhone production from China to other regions.

For now, Apple has not set any deadline for its suppliers to develop a proposal for transfer, but according to Nikkei, it would take at least 18 months to initiate production after choosing a suitable location. 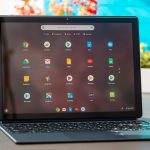 Google will not make any tablets in the future