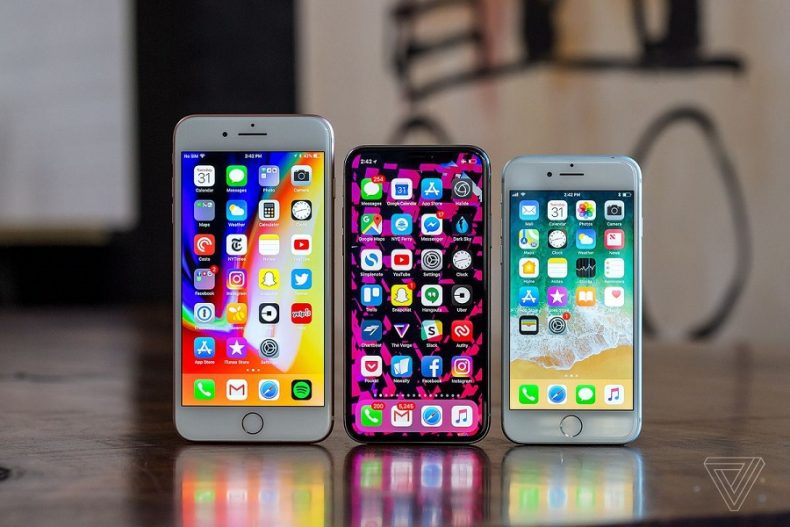 Apple mulls launching a smaller mid-range iPhone with the upgraded processor but you won’t see it until next year.

Apple will reportedly launch a revised edition of iPhone 8 early next year with a 4.7-inch display and updated internals in its move to increase its share of the mid-range smartphone market, according to the sources of Chinese media outlet EDN.

Having discontinued its small-sized iPhones, Apple completely vanished from the mid-range price segment. As of now, Apple is reportedly planning a somewhat different strategy for its next small device as the company will introduce a refreshed version of the iPhone 8 with a next-generation A13 processor.

This may sound like a new strategy, but Apple has done it before. We know that Apple refreshed the 2013-vintage iPhone 5S as the 2016 iPhone SE to enable a niche group of customers to keep using a small 4-inch screen iPhone while enjoying a faster processor, upgraded camera, and improved battery life.

Here are some renders of the upcoming iPhone 8 variant shared by iDropNews: 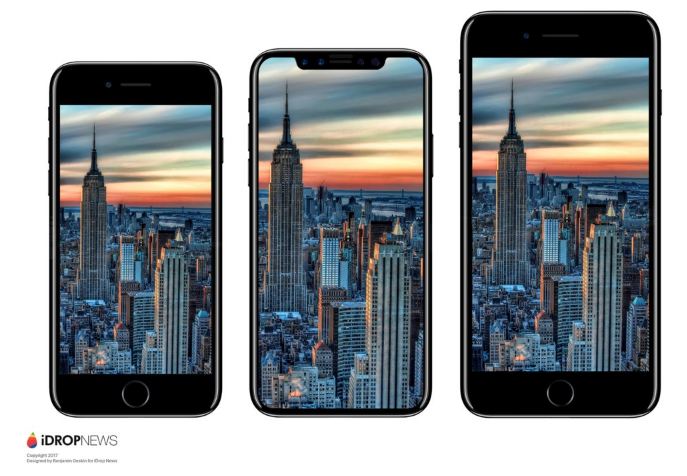 Another report from a global media outlet has guessed the price of the upcoming smartphone to be around $650 for a 128 GB variant of the phone. If this would be the case, then how can we expect this smartphone to fit in the mid-range market segment. Also, Apple is delaying things in terms of producing cheap iPhone models, so this would eventually further lower its rank in global smartphone production race.

To wrap things up, it must be noted that Cupertino tech giant is expected to release its first 5G iPhones in 2020, now powered by Qualcomm modems rather than Intel parts, and is rumored to be working on flagship models having 5.42-, 6.06-, and 6.67-inch screens.

previous
CarFirst & OLX to present over 150 certified used cars in CarBazaar Lahore
random
next
IT and Tourism sectors to create job opportunities in Pakistan: Minister IT & Telecom
Trending Posts