TechJuice > Mobile > Apple might be moving to Type-C for its next year iPhones!

Apple might be moving to Type-C for its next year iPhones! 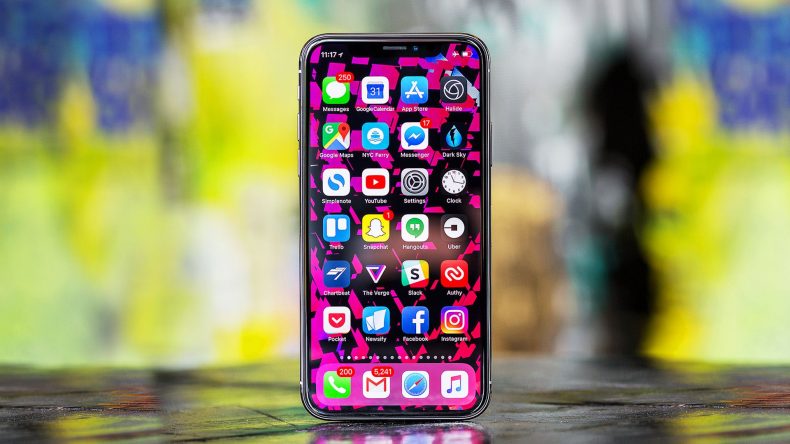 In a big change to the charging ports in its upcoming iPhones, Apple might be going for the standard Type-C ports replacing its own lightning ports.

Since a couple of days, a lot of rumors have been coming out of the mill stating that Apple might be up for a big change in as far as the charging wires on its iPhones are concerned. The news, which was first reported by DigiTimes and was readily picked up by 9to5Mac and others, says that Apple once again is changing the charging ports from lightning ports to the standard Type-C.

Apple had recently moved all of its appliances to lightning ports from outdated 30-pin connectors. USB-C, however, is one of the newer standards picked up by other OEMs who have slowly started incorporating usually for fast charging. Apple itself too moved its MacBooks to USB-C based charging. It has already started bringing out default Type-C chargers as a product.

Although nothing could be said with confirmation until the company itself makes the plans public, there has been a pool of experts too who are disregarding the rumor stating that the lightning port which currently powers iPhones is still too infant. Apple has declined to pass any comment on the story.

Considering if Apple really goes ahead with the move and conforms all of its devices to Type-C, the users will be able to use the same port for charging their devices, transferring the data and potentially for plugging in the headphones too. Also, this would eliminate the charging cable barrier which currently separates iPhones from other smartphone manufacturers who use microUSB and are now gradually moving on to the Type-C cables.