Apple has announced that it would be moving its office to a new futuristic looking campus next month.

The Silicon valley startup said that it would be opening its new 175-acre campus office, Apple Park, for its employees in April. The campus is situated in the middle of California’s Santa Clara Valley. Apple will be moving over 12,000 people to the new office over the next six months.

Apple has been building the said campus for about 6 years and has spent $5 billion on it. The campus has a space-ship like main building is covered by the world’s largest panels of curved glass, claims Apple. 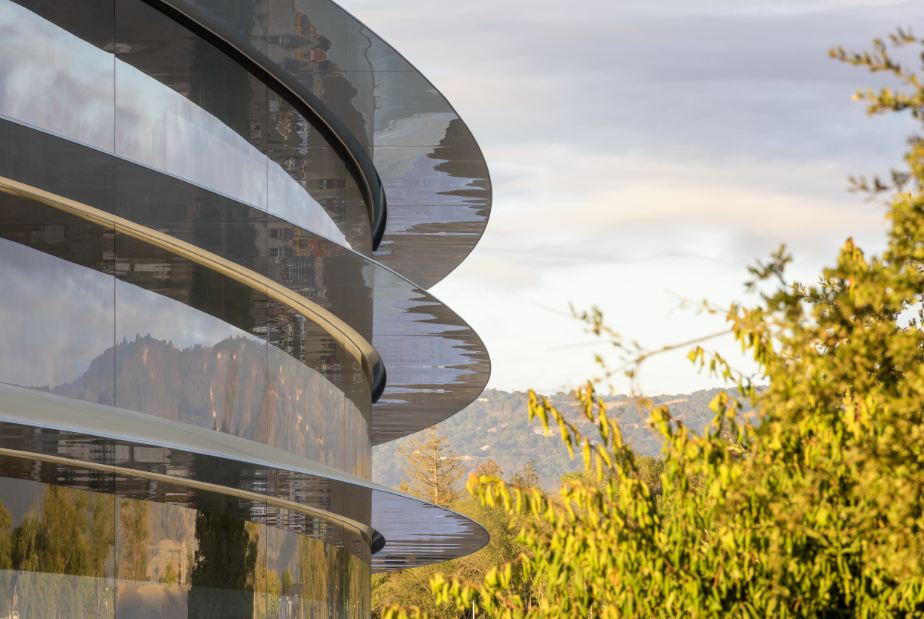 The new campus will have a 1,000-seat auditorium named after Steve Jobs, the founder of Apple. “Steve’s vision for Apple stretched far beyond his time with us. He intended Apple Park to be the home of innovation for generations to come,” said the CEO Apple Tim Cook.

Apple Park will also have fitness center for Apple employees, and research facilities. The campus has huge parklands, grassy fields and over 9,000 trees. The parklands will also have walking and running paths for employees, an orchard, meadow and pond within the main building. The campus is the world’s largest naturally ventilated building and is being powered by renewable energy. The campus has rooftop solar panels that can harvest 17 Mega Watts.

The building was originally scheduled to open in 2015 but faced delays due to budget related issues and run-time construction complexities.

You will be able to visit it: 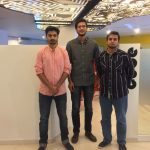