Apple’s co-founder lost $75,000 worth of Bitcoins in a fraud 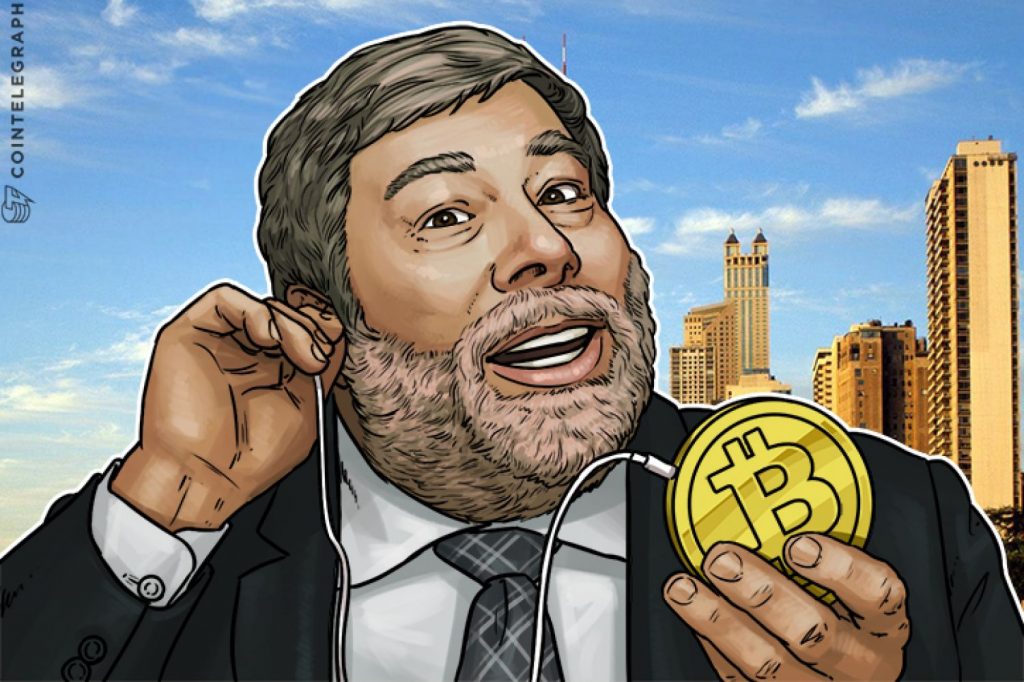 Apple’s co-founder Steve Wozniak, who might not be truly supporting the company he founded, as observed in previous controversial statements, has also been found to be a victim of a Bitcoin fraud.

Steve Wozniak had previously been a fan of Bitcoin, but he has sold all his Bitcoins recently. As of now, he has revealed that “I had seven bitcoins stolen from me through fraud,” while speaking at the Global Business Summit 2018 in New Delhi, India as firstly reported by India Economic Times.

Wozniak without mentioning the time when he bought or tried to sell those Bitcoins claimed that he had lost seven Bitcoins at a time, which are now worth around $10,770 each (as of writing), making it a total of over $75,000. The statement as on new media outlets further states;

“Somebody bought them from me online through a credit card and they canceled the credit card payment. It was that easy!” the publication quotes him as saying. And it was from a stolen credit card number so you can never get it back.”

Though that amount can be called as a mere loss to him as he is worth over $100 million now, yet this apparently made him a non-believer of the crypto world. Whereas he was earlier found crazy towards cryptocurrencies, as he himself admitted at the event, saying that; “Bitcoins to me was a currency that was not manipulated by the governments. It is mathematical, it is pure, it can’t be altered.”

Unfortunately, all of this doesn’t safeguard Bitcoin from fraud, you have to be more careful yourself while processing transactions. Meanwhile, Wozniak also explains that he bought Bitcoin as a part of an experiment, not with the intentions of an investment platform, as he says, “I studied which hotels and facilities accepted Bitcoin. […] I also tried to buy things online and trade Bitcoin online.”

Well, the news has been circulated in various authentic mainstream media outlets, but still, there’s a need for more explanation on the matter. What do you think? Has Wozniak actually lost Bitcoins or he just made it out? Let us know in the comments section below. 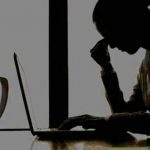