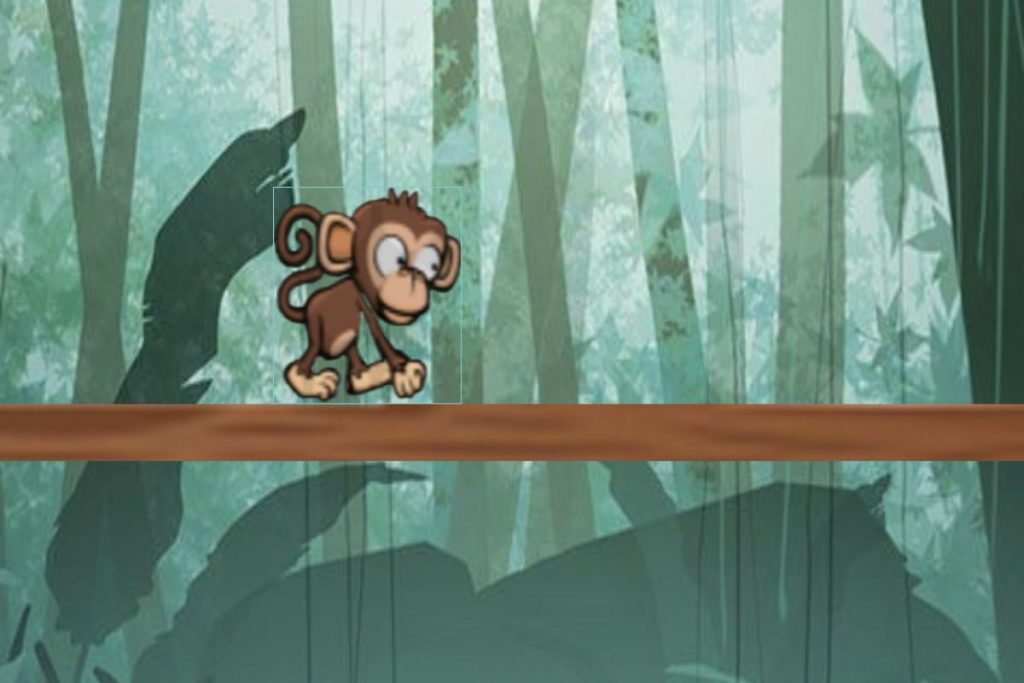 In recent news, a developer named Kosta Eleftheriou discovered that a game called ‘Jungle Runner 2k21’ made for kids is actually a front for the gambling website. According to the developer, there isn’t any secret password to access this as all that is required is for the user to be in the right country or the user can simply use a VPN app to change his or her location.

This @AppStore app pretends to be a silly platformer game for children 4+, but if I set my VPN to Turkey and relaunch it becomes an online casino that doesn’t even use Apple’s IAP.

Once the user is in the proper location, instead of an ugly monkey flipping endlessly in a runner game filled with bugs, a virtual casino is launched. Though this game is not the only one, another developer Colin Malachi had discovered that the game on the App Store called ‘Magical Forest – Puzzle’ was also a front for gambling.

However, if the app is opened in the United States, the developer reported that it looks exactly the kind of game users expected (shown below). However, in other regions, they are basically gambling sites.

It is rather unclear if these applications are violating Apple’s App Store policies. However, Apple has permitted gambling apps as long as they are restricted to regions where gambling is permitted by the country’s respective government. However, it is possible Apple will take down these apps as not only they are masquerading as friendly kid games but are also not using Apple’s IAP. 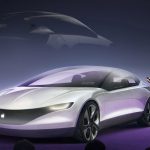