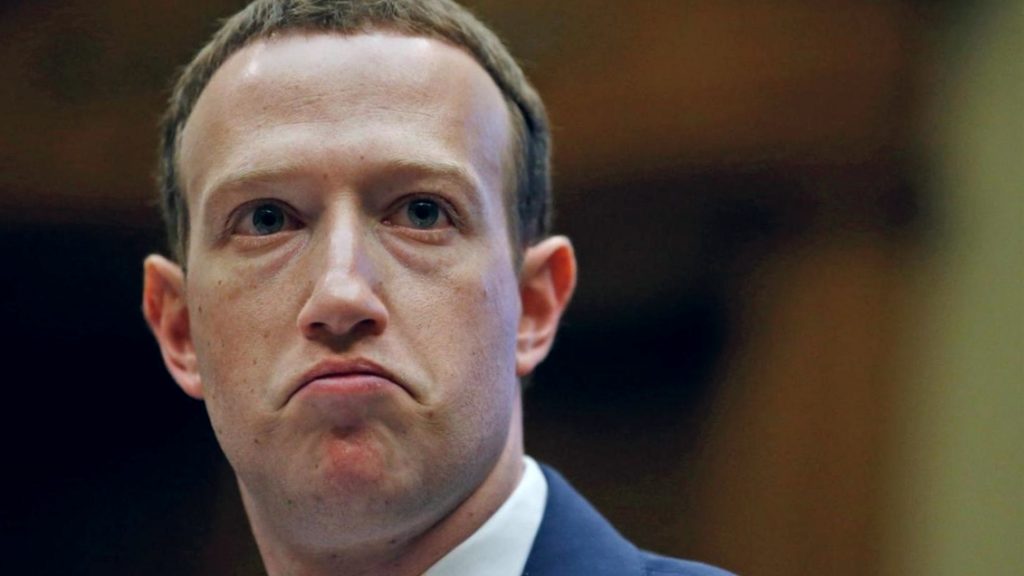 There’s a company out there that is hot on Facebook’s heels and, in all probability, keeping Mark Zuckerberg up at night. It’s neither of Google, Amazon, or Microsoft. It’s not even a company you might ever have heard of. But it’s a company with a familiar name, and that’s exactly why Facebook might be in hot water.

As reported by Insider, Arizona-based startup Meta PC filed for the “Meta” trademark back in August of this year. The company sells computers, disk drives, keyboards, and other devices.

The filing, confirmed by the Patent and Trademark Office (PTO), reveals that the startup applied for the trademark on 23 August. Meanwhile, Facebook filed for the “Meta” trademark on 28 October, as part of its push to rebrand itself.

As one might imagine, this is something that didn’t sit well with Meta PC founder Zach Shutt, who has demanded that Zuckerberg cough up $20 million if he wishes to keep using the “Meta” trademark for Facebook and its subsidiaries.

So, logically speaking, the company that applied for the trademark first should be the one that gets to keep it, right? Well, things aren’t that simple.

As it happens, Chan Zuckerberg Initiative (the non-profit owned by Mark Zuckerberg and his wife Priscilla Chan) received the exclusive rights to the “Meta” trademark way back on 28 August 2018.

The reason Facebook had to apply for this exact trademark yet again for its rebrand this year is because Chan Zuckerberg Initiative and Facebook belong to different industries.

The only way the PTO might let Facebook slide with the “Meta” name is if it declares that both Meta PC and Meta belong to the same industry. Of course, this isn’t likely, given how both companies operate very different businesses.

So, to sum up, it appears that Facebook might be in for a tough legal battle if it wants to persist with Meta. After all, Meta PC applied for the trademark more than two months before Facebook, and that alone gives them a solid lead in this legal battle.

Meanwhile, Meta PC hasn’t been shy of making the most of this situation and trolling Zuckerberg and co as much as possible.

In fact, the company even posted a video depicting Shutt jokingly announcing that they are changing their name to “Facebook” now. 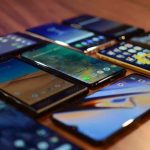