TechJuice > Telecom > As per PTA’s claim, 3G/4G users have reached to an all-new height

As per PTA’s claim, 3G/4G users have reached to an all-new height 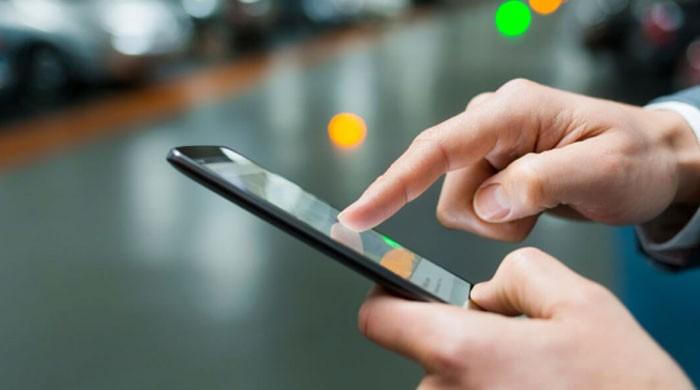 The number of cell phone users has gone up-to 164.027 Million in November. According to the October census, the number was 162.98 Million, which means an increase of around 1.047 million users was observed in just a month.
The 3G and 4G users were recorded to reach 74.33 million whereas the users recorded for October were 73.26 Million.

Here are the user stats by PTA about the number of users that are registered to different mobile phone operators:
Zong:
The 3G subscribers of Zong had decreased to 7.633 Million from 7.751 Million users, registering a total decrease of 0.208 million users. However, the number of users for 4G has increased from 14.221 Million users to 14.702 Million. The stats were recorded in October and November.

Jazz
The number of 3G users for Jazz internet is 12.047 Million. The user count recorded for October is 12.555 Million. Hence a total decrease of 0.208 Million users is seen for this mobile network operator.

The teledensity of mobile phones has reached up to 77% in November whereas the users of broadband have reached 76.38 Million.