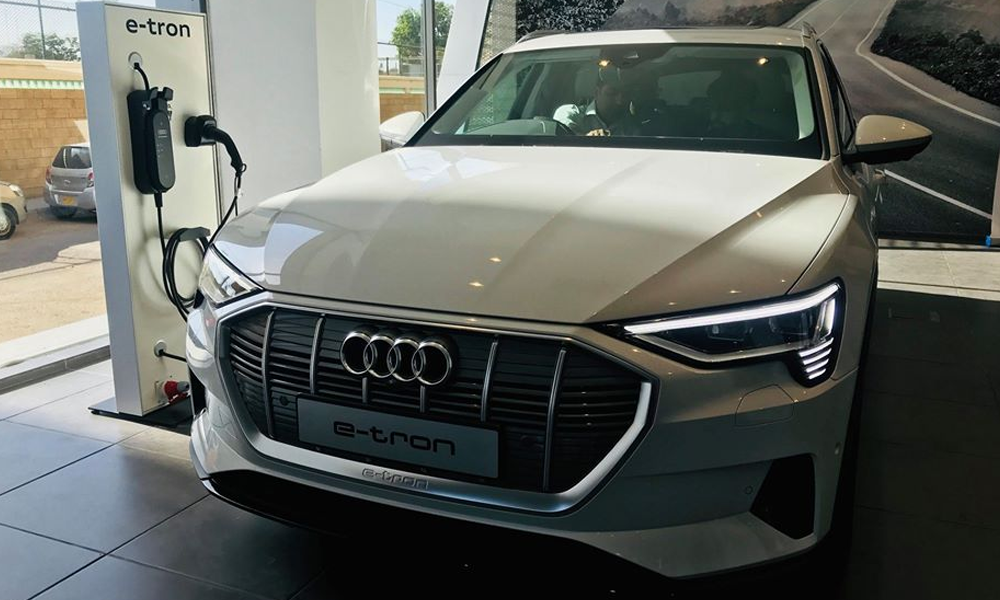 It has been in the works for quite a while, but it’s finally here now. The all-electric E-Tron Quattro has officially been launched by Audi Pakistan, with the ceremony having taken place in Karachi yesterday.

The E-Tron Quattro is truly special for a number of reasons. For one, it’s the company’s first step into the world of electric vehicles. This means that the E-Tron will be going up against some of the most well-known names around, including the Jaguar I-Pace and the Tesla Model X. Aside from the fact that this is a special move for Audi, everything about the E-Tron itself just makes it difficult to tear your eyes away from it.

Equipped with a futuristic look and matrix LED headlamps, the E-Tron Quattro is a sight to behold. The virtual exterior mirror performs the dual function of enhancing safety and decreasing air resistance. Meanwhile, the rear end hosts an LED light strip as well as a dynamic flashing light. Even the rear-view mirror is extraordinary: it’s fitted with a small camera that projects the images digitally on an OLED display on the door. 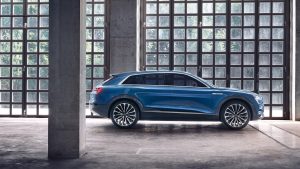 The interior is all about providing as much space and comfort as possible without compromising on aesthetics. The spacious cabin hosts a two-tone color combination, an infotainment system with Bluetooth interface, and a panoramic glass sunroof. Premium quality sound is provided by Bang and Olufsen speakers, while LED projector lights are featured both in the front and the rear. 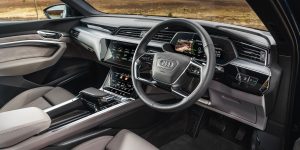 Featuring two electric motors for each axle, the E-Tron boasts a power output of 402hp. Even more impressive is the fact that it can cover a massive range of 417km on a single charge. Speaking of charge, it relies on 150kW DC fast chargers to attain a range of 80km in less than 10 minutes. With a traditional 240V outlet, the whole car can be fully charged in around nine hours. And for all the speed enthusiasts out there, the E-Tron bags a top speed of 200km/h and can manage a remarkable 0-100km/h in less than 5.7 seconds.

Audi is offering an eight-year warranty on the E-Tron’s high-voltage battery. Having confirmed that the car is available for booking Pakistan, the company has given its latest creation a massive price tag of Rs. 15,500,500. 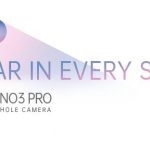