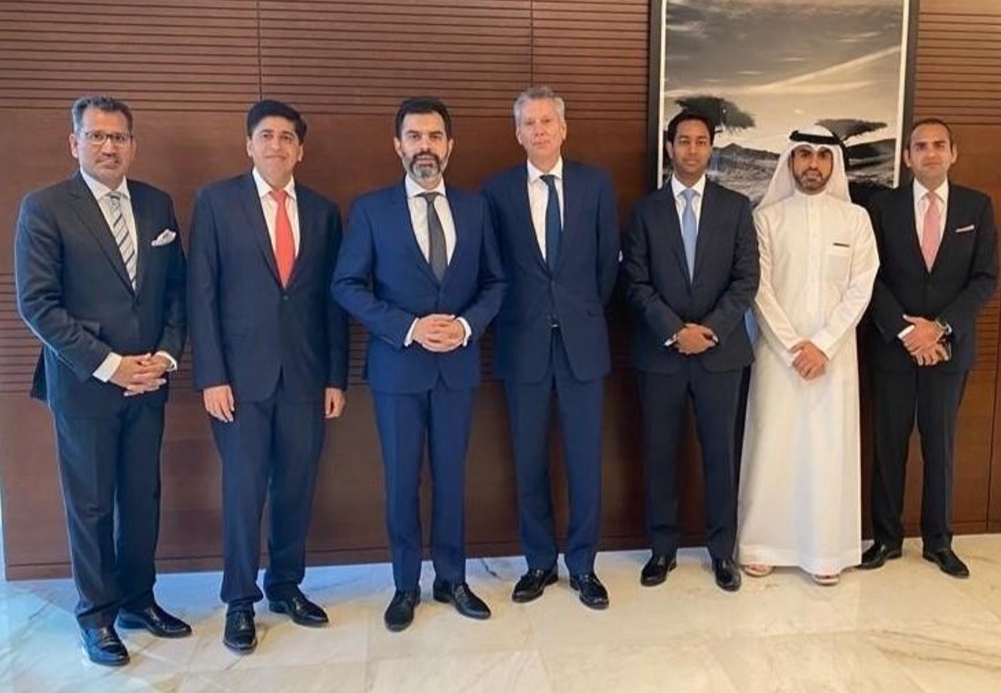 Dr Reza Baqir, Governor State Bank of Pakistan (SBP), emphasized that real economic activity is expected to revive soon on the back of recent economic reforms initiated by SBP and the Government. These comments were made at a session hosted in the UAE by Bank Alfalah, with attendees representing leading financial institutions based in the region.

Dr Baqir further stated that adopting a market based exchange rate and monetary policy aimed at bringing down inflation were the key steps towards stabilization in the economy and ensuring economic progress in its next stage. This was corroborated by the recent growth in portfolio investments which reflected the investors’ confidence.

The interactive session focused on understanding the economic outlook for Pakistan and the financial sector as a whole.

Speaking at the occasion, Mr. Ali Sultan, Group Head of Treasury and Capital Markets at Bank Alfalah, said that leading institutional investors in UAE found the interaction with Governor SBP very productive, as the Governor provided a fresh perspective on reforms and economic policies of the government.  Adding further, he said that we are pleased with the direction and vision established by the State Bank and look forward to closer collaboration between Bank Alfalah and all stakeholders to promote economic development across our operational territory.