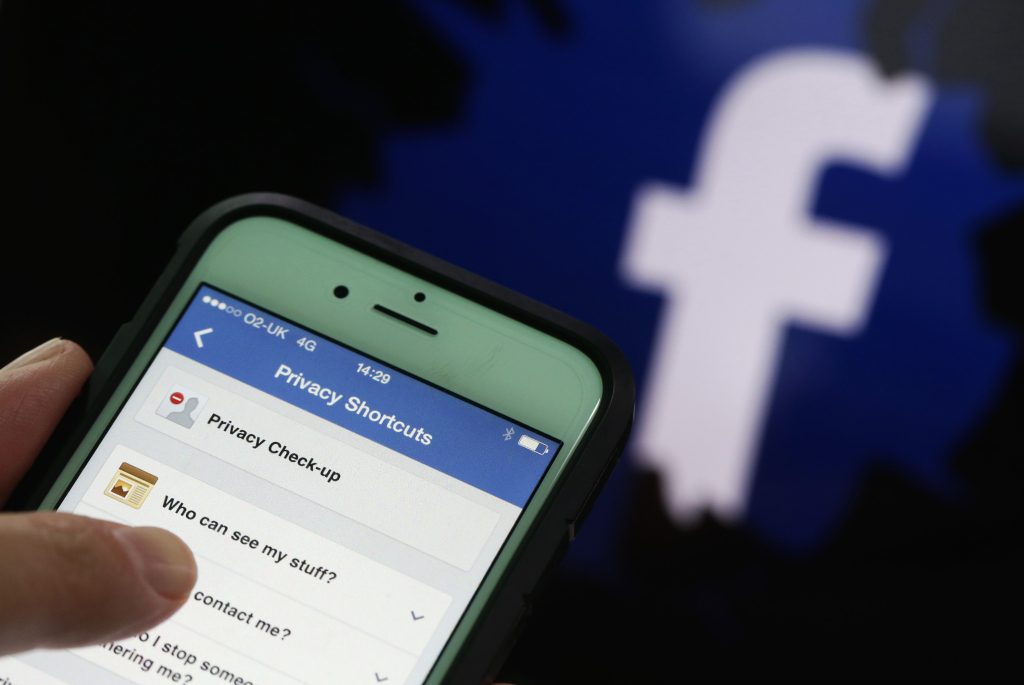 Pakistan has banned up to 65 organizations for their links to terrorism or sectarian hate. However, around 40 of these organizations have an active presence online on platforms such as Facebook, Twitter, Telegram, and WhatsApp.

According to a report by the Federal Investigation Agency (FIA) of Pakistan, around 40 of the 65 websites banned for their links to terrorism and sectarian hate are still active with their followers and other interest groups. These platforms are used by the organizations to raise money, recruit members and demand for a rigid Islamic system of governance. The same organizations misuse the online platforms by causing conflicts between the Sunni and Shiite Muslims in Pakistan. In Afghanistan and the India-ruled Kashmir, the sites encourage jihad or holy war.

According to officials from the FIA, these organizations are flourishing even more than anyone expected after they were banned. Given that many people are today on social media platforms, they have an even larger audience than before.

While the government has in place efforts to fully stop the affected sites, there are many issues that compromise the efforts of the government. For example, some of the active groups on social media have support from politicians, radical religious groups, intelligence agencies, and even the military. The FIA even supports some of the groups but admitted that most intelligence agencies do the same to gain insight on some aspects.

Of these groups, the most controversial one is the one being run by Hafiz Saeed. This organization has surfaced and resurfaced under various names of which Lashkar-e-Taiba is the original one. This organization has been declared by various governments as a terrorist group. Its leader, Hafiz Saeed, has a $10 million bounty on his head imposed by the United States. However, the organization is very much active on social media platforms such as Facebook where it is listed as a charity called Falah-e-Insaniat. In its pages, the site has videos and other content inciting people to take part in jihad and generally propagate terrorist activities. Although Facebook and Twitter have stated that they ban terrorist content, they only do so with support from other organizations such as governments. 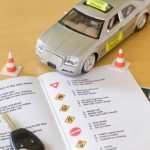