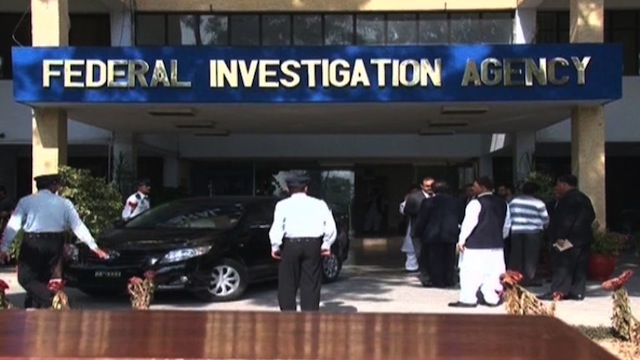 To curb this problem finally a step has been taken by district consumer protection court ordering FIA to probe these fraudulent sites. The order was issued when a citizen filed a complaint against an online site fleecing him in the name of online shopping.

Muhammad Umar of Gujrat filed a complaint with district consumer court judge Bakht Fakhar Behzad. He said he purchased a black color leather jacket through shipment No. 772177601294 and customer reference No. A 01-28-2017 through website www.apnidukaan.com. The product was delivered to him by TCS, Gujrat, and the product was found defective, reports Dawn News.

Over the past year, many e-commerce websites have started working and are serving in a good manner. Pakistan’s e-commerce industry is gradually becoming more stable. So keeping this progress in view government should deal with online fraudulent with iron hands. 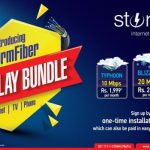