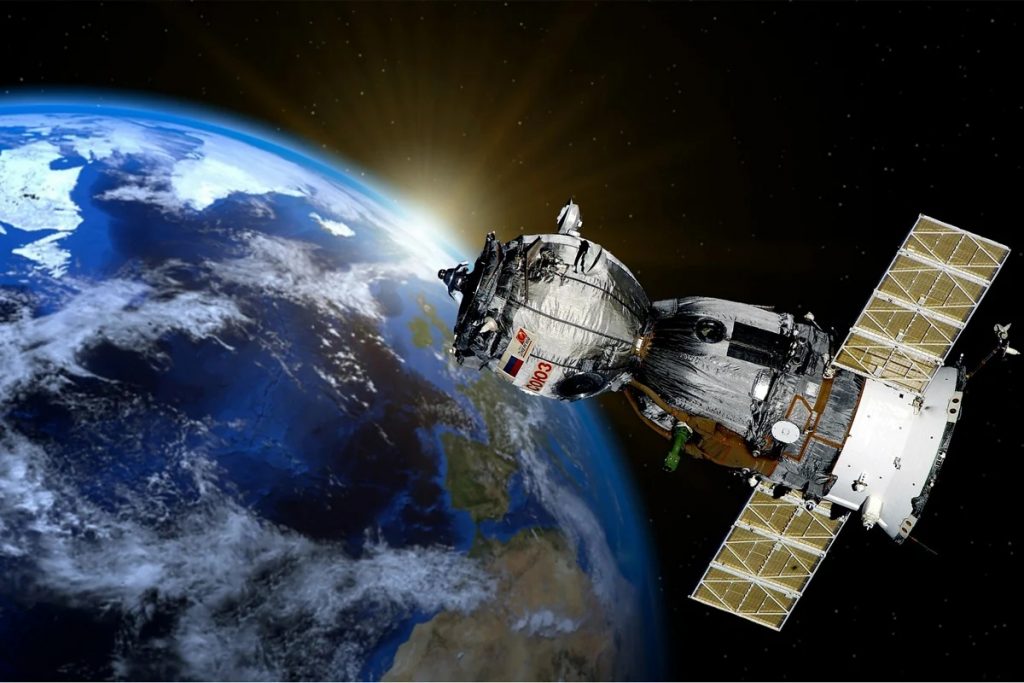 Beidou-3 a navigation satellite system created by China Space Program is almost completed and all set to be launched. The two satellites will be launched in the orbits by June of 2020.

After years of work, China is on the road to creating an alternative to a GPS. The leader of project Ren Chengqi addressed a press conference conducted on 27th December. This date marked the anniversary of the global launching of the Chinese BDS system service.

Ran said: “ Before June 2020, we plan to launch two more satellite into geostationary orbit and the Beidou-3 system will be fully completed.”

The Beidou-3 system is already underway in parts of the Asia-pacific base and China since 2012. It has, however, began working globally in December 2018. Around 70 percent of Chinese smartphones support Beidou-3 and not just that 120 partners are all lined up to use Beidou’s mapping technology as it provides stable, precise and accurate positioning for even less than 5 meters.

Just like China, Russia has also developed its own navigation system known as Glonass and Europe created Galileo. The personal navigation system by these countries is all about national independence and not to rival the competitors. The US operating system GPS does not provide access to its military and political locations whereas Beidou offers an unhindered service to the user. Not just that Beidou 3 is also going to offer China a secure position in the coming technologies like self-driving cars and 5G band spectrum. 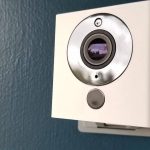