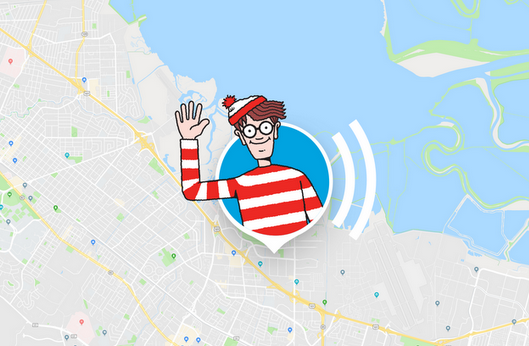 Waking up late on a Sunday and scrolling through the social media feed before getting up, it didn’t take me long to realize that it was the world day for fake news. Individuals aside even big companies from all around the globe are taking it upon themselves to fool the world with their japes and some of these jokes have already gone super viral.

Follow along as give you a round-up of the best April Fool’s jokes from the day that we could find on the internet. A bit of caution is recommended as you proceed because we can’t comment on the authenticity of these developments.

Let’s start off with the ride-sharing application Careem which has launched its services to space.

Apparently, the company is also offering Rs. 10,000 in free credits to anyone who is ready to add Careem with his/her name on Facebook.

Seeing the huge success of phones with more than one camera lenses, the China-based smartphone company has decided to level up the competition with a Mi A1 variant with six lenses.

Not sure if these many lenses can get me to Pluto.

The gaming hardware manufacturer has confirmed its venture into the nanobots technology.

The fast-food joint announced on social media today that it was bringing in a Chocolate Whopper.

The latest April Fool’s prank from Google is hid in its Maps application. Many users, who opened the application today, reported hit up by a ‘Where’s Waldo’ game.

Seeing the immense success the Head and Shoulders have been, the company has decided to launch ‘Knees and Tows’. 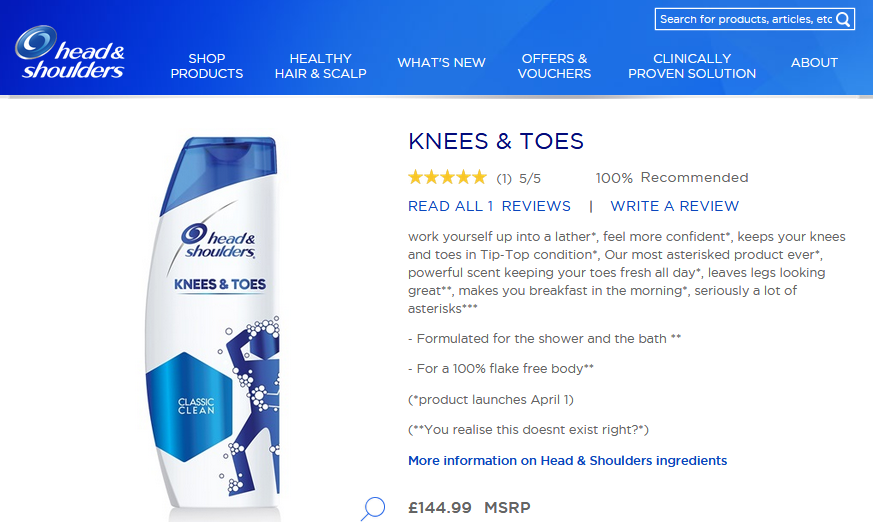 This April 1st, the stereo speakers company is thinking to innovate the workplaces with its Business-speak detection a software that can alert the listeners to phrases like ‘corralling key decisioneers into a real-time thought shower.”

F&M, which is a US-based bank, has patented an ATM machine that can even tell jokes to cheer up its sad users.

The famous augmented reality-based game has decided to switch to ‘cutting-edge’ 8-bit graphics for better performance.

The famous automobile company has cut the roof of its famous SUV CR-V to target an entirely ‘non-existent’ market. 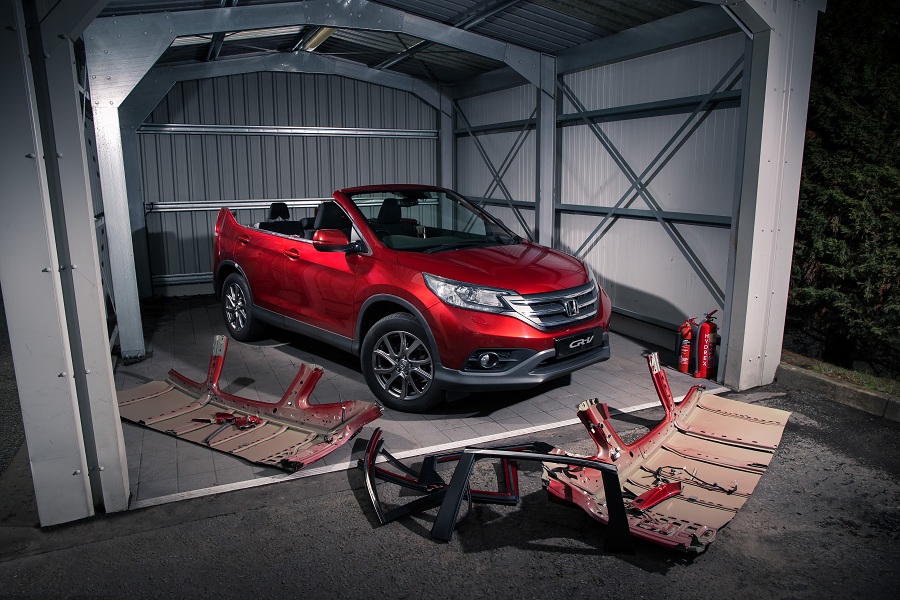 A pillow that can transfer knowledge into your mind as you sleep.

Last but certainly the most hilarious one, Google Shrine is a smart shrine developed by an automobile shopping site iSeeCars. Through the shrine, devotees can ask for better search engine rankings in exchange for prayers. 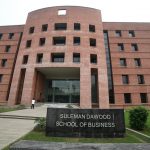 To MBA or not to MBA; that is the question!