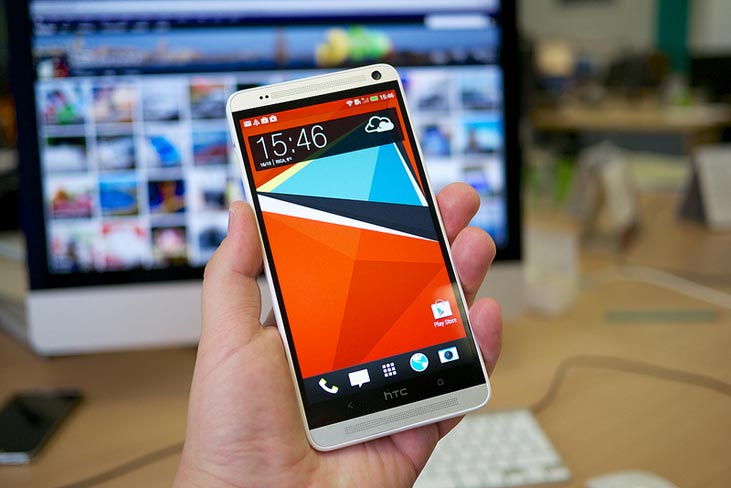 Time literally flies. Where the start of 2013 marked the arrival of some phenomenal smartphones, we are now here at the end of this astounding year, analyzing which one of them truly stood out and made their makers proud. It was definitely a ruthless “battle of the best”, among Samsung, Sony, Apple and HTC but in the end, it all comes down to “what the customers thought was best”. A truly great year it has been, which brought forth outstanding latest technologies and more improvisation in the prior gadgets.

So, sit back and relax folks as we take you on this wondrous journey of knowing some of the best gadgets out there and which brand you should really look forward too in the coming year. Let’s begin the count down. 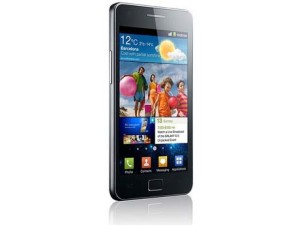 Standing on the 10th position in our list is Samsung Galaxy S2. Its highlights being, the crisp thin broad 4.3 Inches screen, super AMOLED technology and feathery light as 116 grams. The only downside to it is its resolution WVGA 800 * 480 which compared to its rivals is not up to mark. However, its incredible features are enough to turn on a buyer. 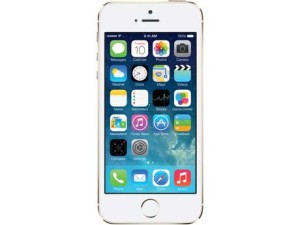 Oh yes! Do not be astonished. With a brand name such as Apple come even more expectations. iPhone 5 did manage to get a place in the heart of buyers but expectations exceeded even more in the case of iPhone 5s. Its similar aluminum chassis and 4 inch screen as the previous iPhone 5 were a bit of a let down.  But hold on there folks, its finer picture quality, classy new gold finish and “as natural as it can be” finger touch unlock system can leave you pretty awestruck. 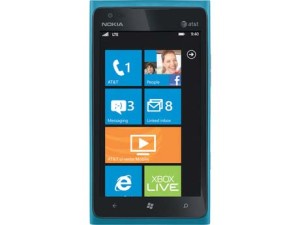 Nokia Lumia 900 too managed to get itself a good deal of customers. It’s a windows only phone that you would love to have, but its inability to work with the latest windows 8 version is definitely heart breaking. Never the less if you’re content with the windows version 7.8 and can get an adequate discount you’d still enjoy this gadget. 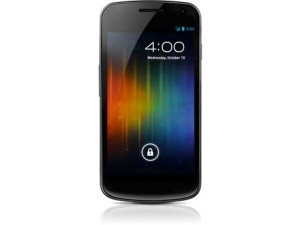 Galaxy Nexus brings forward an eye popping bright 4.65 inch screen leaving you bedazzled with that spark. Not just this, it brilliantly works with Android’s 4.0 version and a high 4G performance makes it quite the catch. The only let downs would be a low battery life and a not-so-fine picture quality. 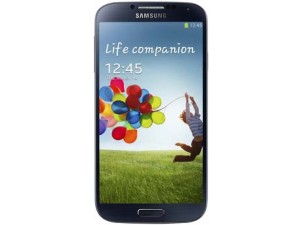 It is definitely “the” Android phone that’s lighter and thinner than S3. It has better picture quality, longer battery life, greater storage capacity and mostly importantly the touch free capabilities make it hard to ignore. Though, it has been called a bit boring since it takes a lot of similar qualities from S3. Customers and critics both expected to see a little more from this version. 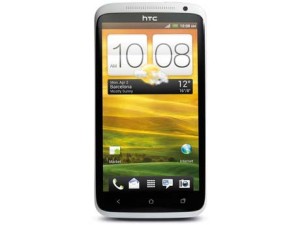 HTC One X definitely set some tough competition for its competitors. It works with Android version 4.0, has a great resolution (did I mention 8 mega pixel camera?), a 4.7 inch crisp display and a marvelous sound quality it is indeed a breathtaking sensation. The only let downs being low battery life and a limited storage capacity. But its speedy working and marvelous streamlining could even make you forget those. 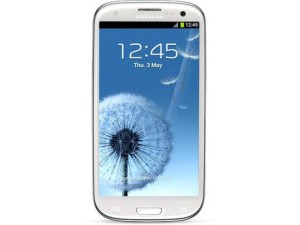 Watch out as we progress to number 4 on our list. With its brilliant sound quality, catchy AMOLED display, broad and beautiful 4.8 inch screen and wonderfully light as 4.7 ounces = 133. 24 grams in your pockets S3 definitely has been amongst the ones to get. Moreover, its quality working with 4G networks just gets it one step ahead of the others. 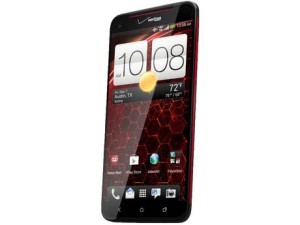 HTC has definitely been a charmer through the year. Standing 3rd on our list is the sleek and stylish DROID DNA of HTC. The designed is Lamborghini inspired and yes that truly shows from not only the looks but also the performance of the phone. Its 5 inch screen, sharp display, brilliant picture and camera quality made it amongst the irresistible phones so far. 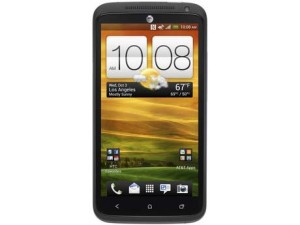 As the name indicates One X +, HTC definitely took this phone one step ahead of its predecessor One X. It has faster processor, greater storage capacity, works efficiently with Android 4.1 version and brings out better camera results. It’s exactly the plus indicated and gracefully takes the 2nd position on our list.

And now here we are unveiling the best ranked phone so far. *Drum rolls* 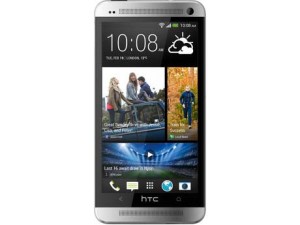 It is the “One” everybody has loved and enjoyed immensely this year. Starting from the aluminum casing, 4.7 inches 1080 pixels screen and fine speakers it just gets better from there. The software too runs smoothly with several apps, the highlight of it is BlinkFeed that streams in updates from the social websites in use. It even has a great low light camera performance and a steady battery life. We give it a 10 on 10 for both speed and performance and not to forget the crisp display!

This was our review on the best smartphones of 2013. Do you agree with our list? Or do you have something else on your mind. Let us know in your comments.

Some of the stats data has been taken from Engadget.

is a writer at the TechJuice. She writes about Technology, Startups and Entrepreneurship. Profile 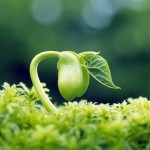 8 Simple Ways To Boost Your Startup