TechJuice > Social Media > Beware! This new Twitter prank is locking people out of their accounts

Beware! This new Twitter prank is locking people out of their accounts 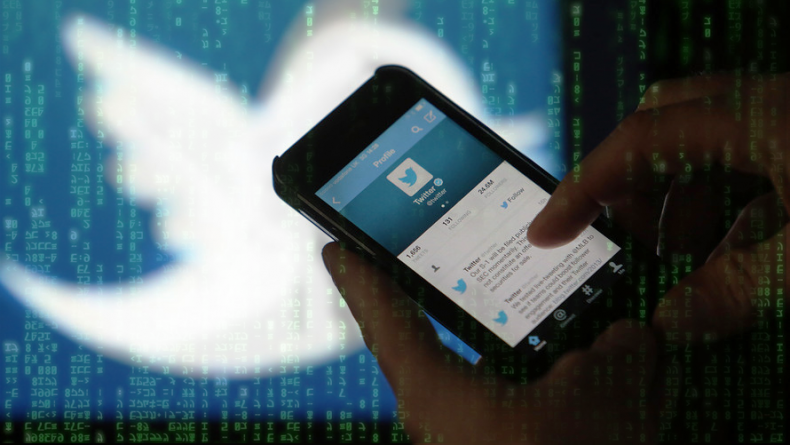 A viral Twitter prank has become immensely awful that the micro-blogging site itself, is warning users not to become a victim of it. The worrying factor is a series of tweets that have encouraged users to change their Twitter birthdays to 2007 to unlock hidden color schemes in their Twitter app.

It must be kept in mind that the tweets in question, urge users that if they change the birthday on the Twitter profile to any day in 2007, they will unlock a new color scheme in the Twitter app. However, this is not the case. No such new feature has been introduced by the company. By changing your birthday to 2007, you will be completely locked out of your account instantly.

Why would Twitter do that? It is pre-eminent to note here that Twitter requires everyone on the platform to be at least 13 years old. When you change your Twitter birthday to 2007, you are actually telling Twitter that you are 12 years old. This means that you are too young to be on Twitter and your account is then automatically locked.

Of course, several different variants of this prank have since popped up. And you won’t believe that how people are misguided on social networking site.

Apprently if you change your Birthday on Twitter to 2007, each tweet starts getting a different color wtf… pic.twitter.com/kZcG1alTnu

In case you got fooled by the prank, Twitter has a solution for you. But it is a quite painstaking process of confirming your age. You’ll need to contact customer support with a copy of your government-issued ID, which must prove that you’re at least 13-years-old, as noted by The Verge;

“We’ve noticed a prank trying to get people to change their Twitter birthday in their profile to 2007 to unlock new color schemes. Please don’t do this. You’ll get locked out for being under 13 years old,” reads a statement from Twitter’s official account.

Such pranks are likely to happen in the future because some social networks do require you to jump through several hoops to unlock “hidden features.” As an example, Facebook required that you send a moon emoji to someone to unlock the hidden Dark Mode in Messenger. This Twitter prank, of course, ultimately comes down to doing some simple math.

previous
Here's everything you need to know about Huawei P30 and P30 Pro
random
next
I would've barred the use of smartphones if I had the choice, Sheikh Rasheed
Trending Posts