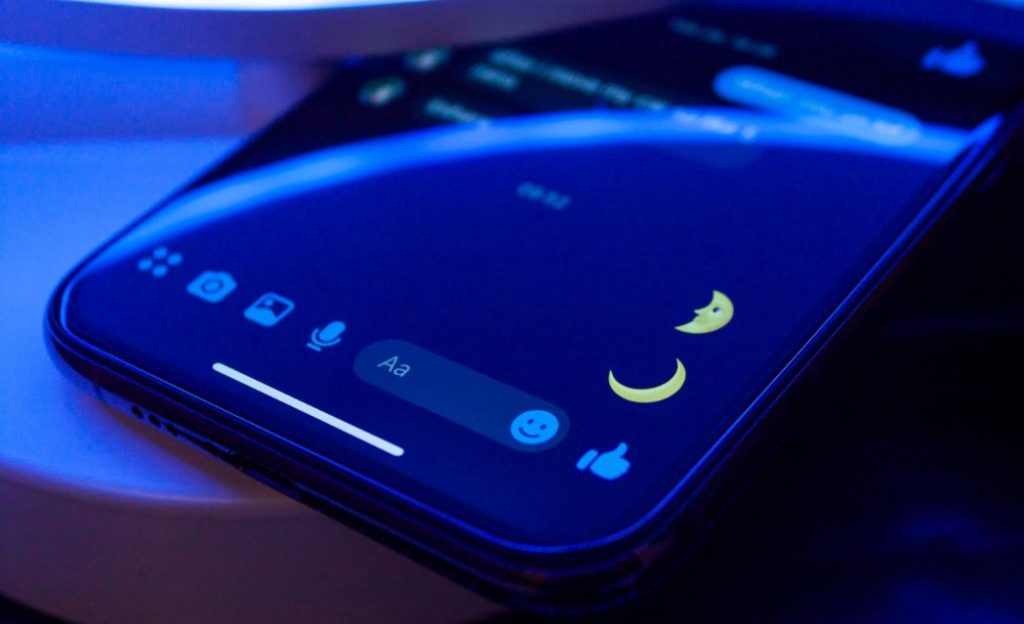 Hi Messenger! You are getting so dark, you sure you’re from the Facebook universe.

Facebook Messenger users can now finally get access to the most-anticipated ‘dark mode’ for Android as well as iOS. Thanks to a Reddit user who spotted a hidden method of enabling “Dark Mode” on Messenger and shared it with users on the forum.

As you may have heard that the Messenger’s dark mode was made available to select users in certain countries earlier this year as part of the feature’s beta testing phase. However, now the feature is available to anyone who has the latest version of the app installed on their devices. A user just needs to follow a few simple steps to activate the mode.

First of all, you must send a message to your Messenger friend a crescent-shaped moon emoji by going to the Emoji section of the app (the one that looks like this: ☽). It is important to note here that it can’t be the moon emoji with the face, it should be the left-facing, crescent moon emoji.

As of now, if you still haven’t received a pop-up notification, you must tap on the moon emoji in order to enable access to Dark Mode. Now you will receive a message “You found Dark Mode!” at the top of your screen with an available option to “Try It in Settings”.

After tapping on the “Try It in settings” option, you will be directed to your Messenger profile 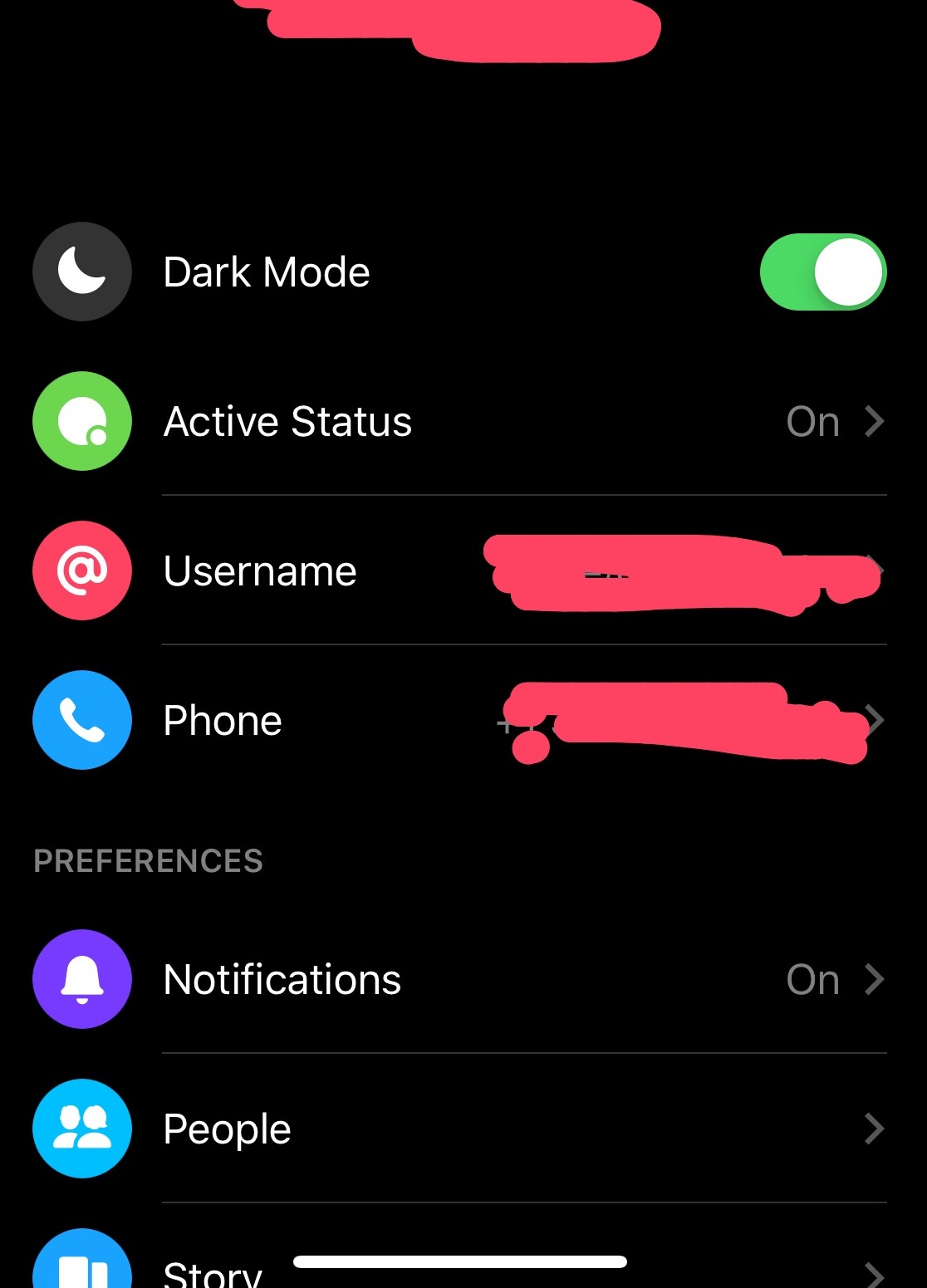 where you should see the option to turn on Dark Mode just under your name. Once you’ve completed the all above-mentioned steps, several moon emoji will rain down over your Messenger screen. This will let you know that you have successfully unlocked the feature and it can be toggled On or Off within the app’s settings menu.

Some users may need to close and then re-open the Messenger app in order to follow the above procedure. Whereas, some users were so lucky that they have reported instances of a pop-up window that enabled Messenger’s dark mode for them. 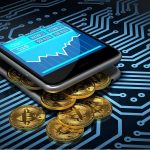 These are the 7 best crypto mobile wallets for 2019