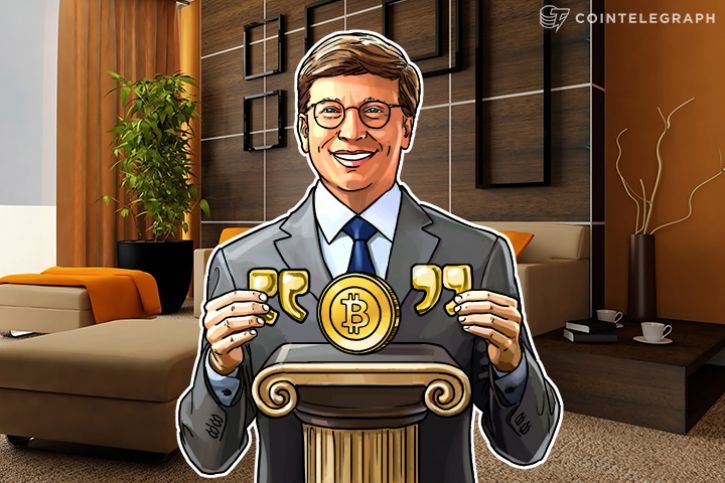 I am worried about the fate of cryptocurrencies now.

Everything was going perfectly fine. Cryptos had started gaining their value back and Bitcoin was blooming all over again, retaking the $10,000 mark and (trading around $10,950 as of writing), until someone asked Bill Gates about the cryptos and now apparently his answer would be the cause of another round-up of cryptos’ downfall.

The world’s 2nd richest person and Microsoft’s co-founder, Bill Gates took part in the all-time favorite session “Ask Me Anything” of the world’s most authentic discussion community Reddit, with a title, “I’m Bill Gates, co-chair of the Bill & Melinda Gates Foundation. Ask Me Anything.” When a person on the forum asked him about the “Whats your opinion on Crypto Currencies?” Though the Bill and Melinda Gates Foundation has partnered with Ripple to tackle poverty, Gates’ answer to the question was a direct hit on Bitcoin when he said that “the main feature of crypto currencies is their anonymity. I don’t think this is a good thing.” He further added,

“Right now cryptocurrencies are used for buying fentanyl and other drugs so it is a rare technology that has caused deaths in a fairly direct way. I think the speculative wave around ICOs and cryptocurrencies is super risky for those who go long.”

Bill Gates believes that the governments’ ability to track money laundering, tax evasion and terrorist funding is a good thing.

After this negative statement by one of the big names in the world, some Redditors, as well as some Twitter users, started talking about the impact of statements. A Redditor replied on the same thread saying “Kylie Jenner tweeted negatively about Snapchat and they lost $1.5 billion. Imagine when Bill Gates talks about crypto… Selling all of my crypto.”

While some people who are already vested too much in cryptocurrency world don’t want to hear what Bill Gates has said, as a user on the same thread replied, “I only heard “… crypto currencies…go long”… All in.”

Meanwhile, the idea that old and rich do not know about the cryptocurrencies (and even don’t want to know) was also cited in reactions of some Twitter users. 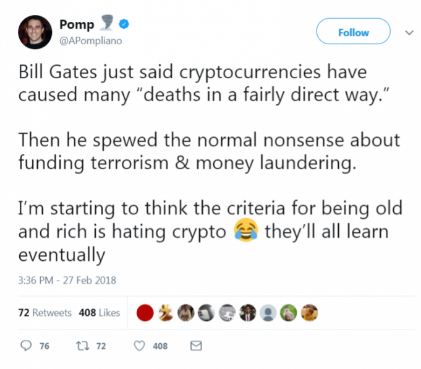 Whereas, some people believe that cryptos and cash both are potentially harmful if used in a wrong manner. 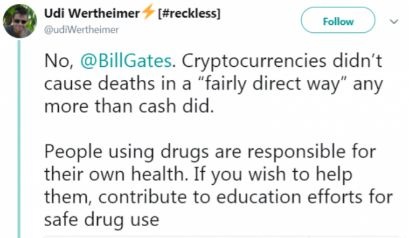 It must be noted that Gates is not the first big name to speak out against the speculative assets. His close friend Warren Buffett also predicted a disappointing outcome, last month when he said that “in terms of cryptocurrencies, generally, I can say with almost certainty that they will come to a bad ending”. 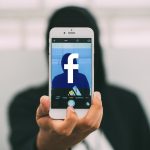